Bangalore Shame is already snatching peace of people. The Bangalore Mirror reported that how women were grouped and molested on the night of New Year. India awakens with utter shame as hooligans and drunkards chased and molested women despite having at least 1600 police force.

The Bangalore Mirror Front Page did not only caused shame but also spiked the same year’s old worry of women safety. To be practical, there is no safety at all, especially what the images have shown. Women had to run away to save themselves.

Now here what Karnataka Home Minister has to say. As per his comments on the entire Bangalore Shame issue at the night of New Year, he said that these incidents happen on New Year and Christmas. He also said that Government take lot of precautions.

Precautions? The time is over Mr. Minister. It is time for prosecution, punishment and action. Bangalore is one of the most advanced cities in India, in terms of lifestyle. There are huge youth there and the IT industry is the backbone of the city. However, the Government has failed to curb the growing hooliganism and vandalism.

People are becoming destructive, molesters and the Government says it happens.

Bangalore Shame is the last wake up call for the authorities that if they fail to change the people how they behave with women, Bangalore will only become a black spot in India, not the Silicon Valley at least. 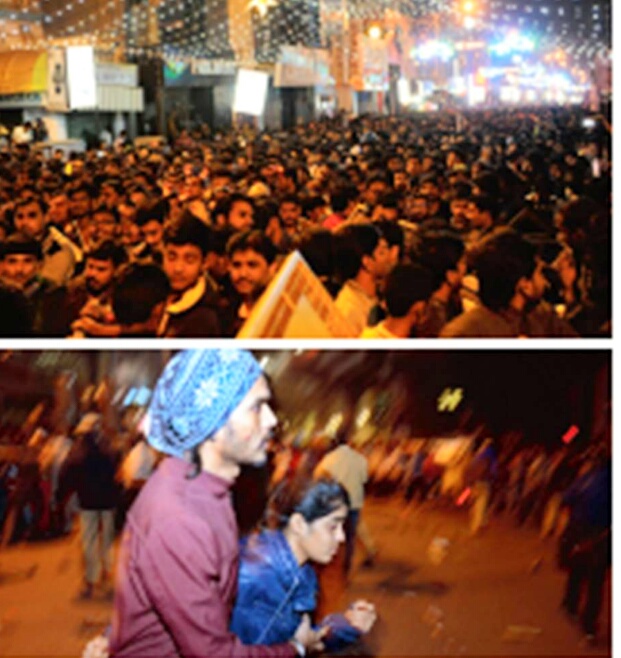 No FIR has been made so far and neither is police officials are accepting such incidents. However, the posted police men and women have different versions of the story. Despite the image proof, none has bothered to wake up from the authorities  but the people have shaken from core. 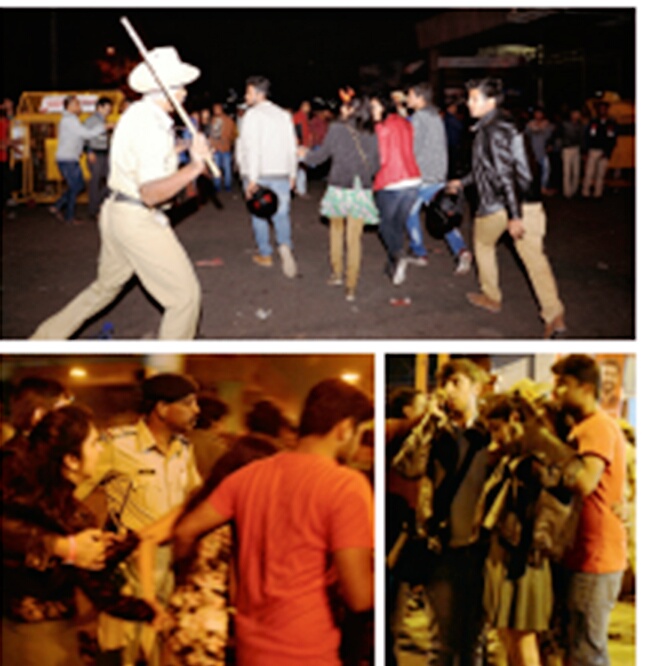 Time to wake up.

Here is the story published by Bangalore Mirror. Read the entire tale of the New Year Night.
Read More from Us