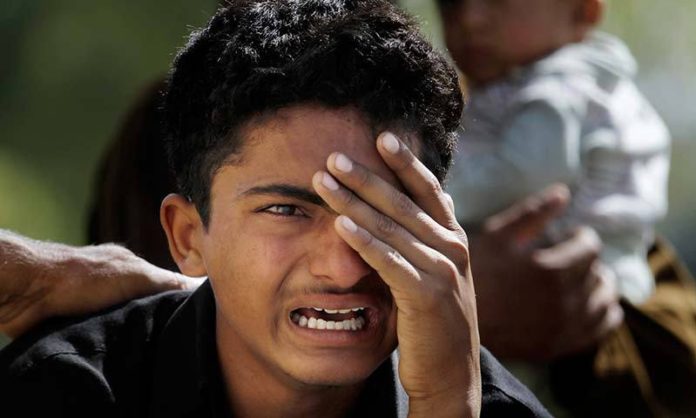 On Friday, around 25 people were killed and several others got injured in a deadly blast in Quetta, Balochistan. As per the Pakistan government officials, the blast was carried out to target Pakistan Parliament chairman Maulana Ghafoor Hyderi who went to a mosque to offer Friday prayers near Quetta.

An injured Jamaat e Islami leader, Maulana Ghafoor Hyderi claimed that the blast was so powerful that it destroyed everything that came on his way. Hyderi sustains minor injuries and was taken to nearby hospital for medical treatment. After the blast, the Pakistan army and the local police have cleared the area are trying to capture the people responsible for the deadly attack.

As per the police report, it seems to be a ‘Fedayeen’ attack as the witness claimed that a man came and hit the car and the explosion happened soon after. Balochistan is one of the most troubled regions in Pakistan. The native Baloch people are fighting the illegal occupation of Pakistan army in the region since decades.
Due to the rebellion, the terrorist attacks keeps on taking place in the region making it one of the deadliest areas in Pakistan. China-Pakistan Economic Corridor (CPEC) also passes through this troubled area and many experts believe that now Chinese intervention has made the issue even more complex.