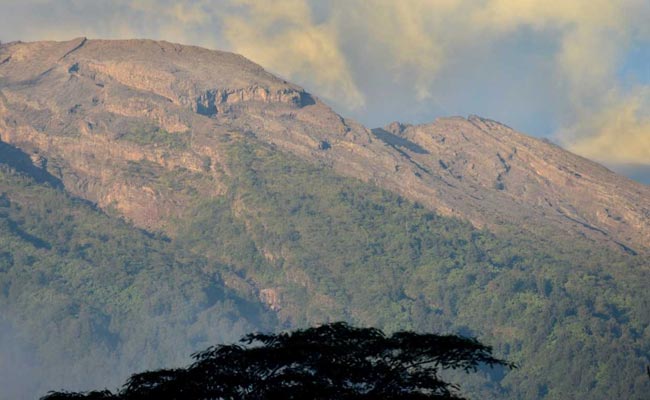 The highest possible alert has been raised for the Bali Volcano Mount Agung. According to the authorities, the highest level of the alert and alarm has been raised for the locals as well as for the tourists. The people have been asked to stay at least 9 km away from the carter for the emergency situation. If the indications are proven right then the Bali Volcano Mount Agung may erupt after 54 years. The last time the volcano eruption in 1963 claimed more than 1000 lives and the authorities do not want to take any chance now.

The local villagers have mostly been shifted to the refugee camps considering the grave situation. Bali Island is a popular destination for the tourists and more than millions of people visit different places of Bali. The nearest tourist place from the Mount Agung is Kuta, which is around 75 Kilometers. However, even in case of eruption, this area may not get impacted believe the experts and the authorities. However, a close eye has been kept over the recent tremors that have been felt in and around the volcano.

The tremors started since August but now the frequency and the intensity have increased and the experts believe that it is not so long when the volcano will erupt. The Authorities have asked people to follow the instructions and not to believe any rumours in such situation.

Meanwhile, other countries have also started following the events closely. Australia has already issued a travel warning and asked the citizens to stay alert and follow the instructions of the authorities at all the time. 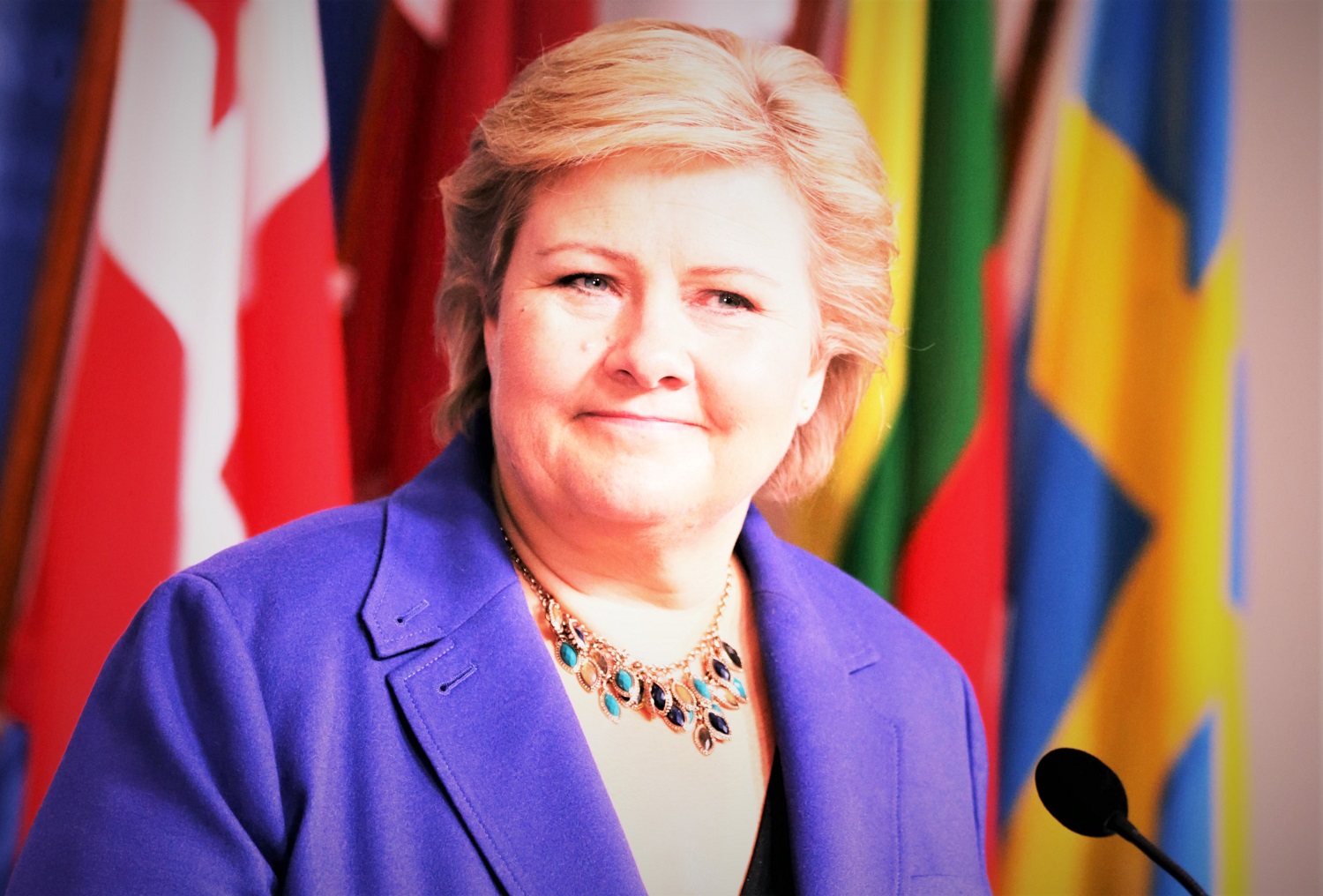 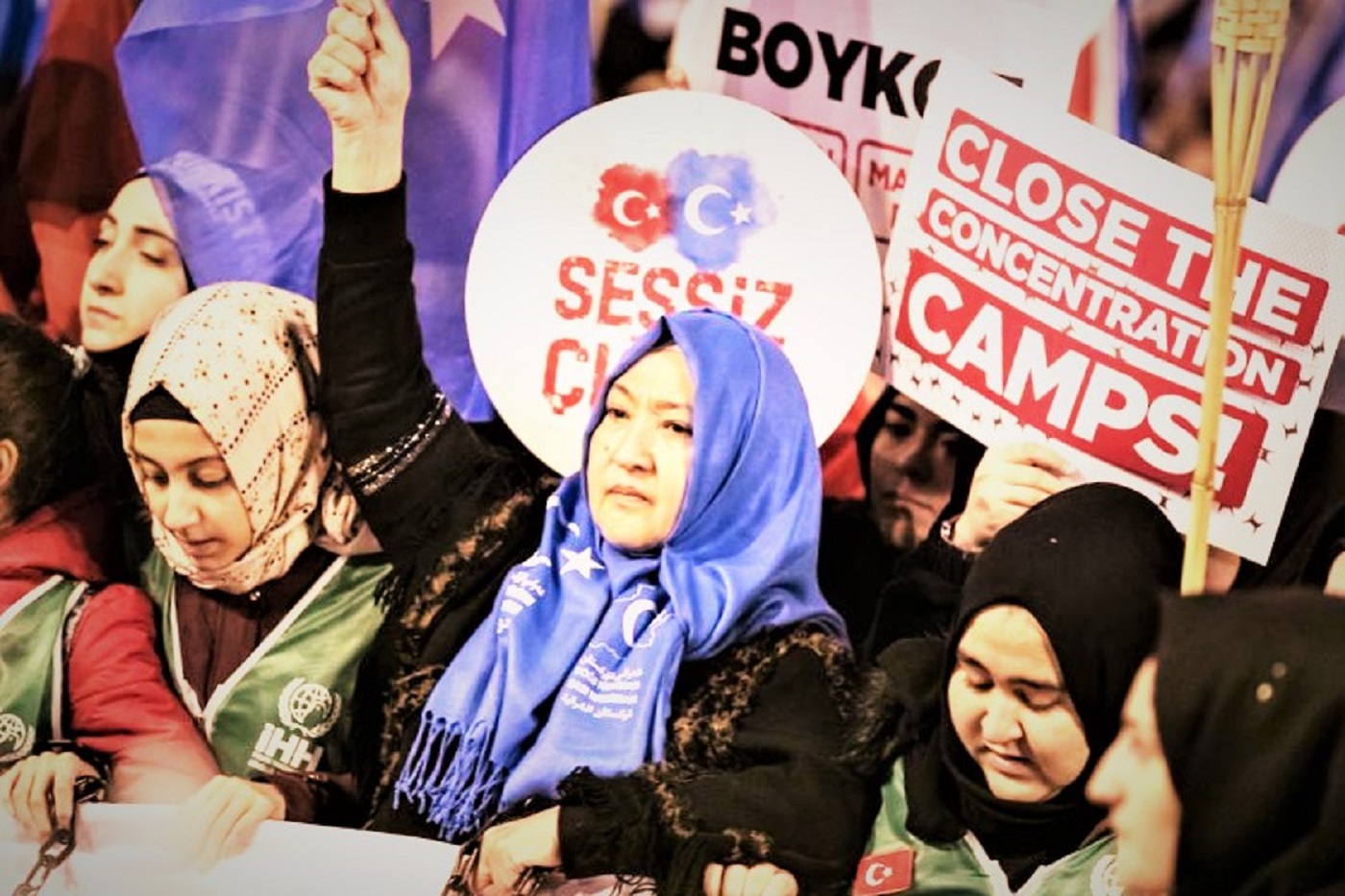 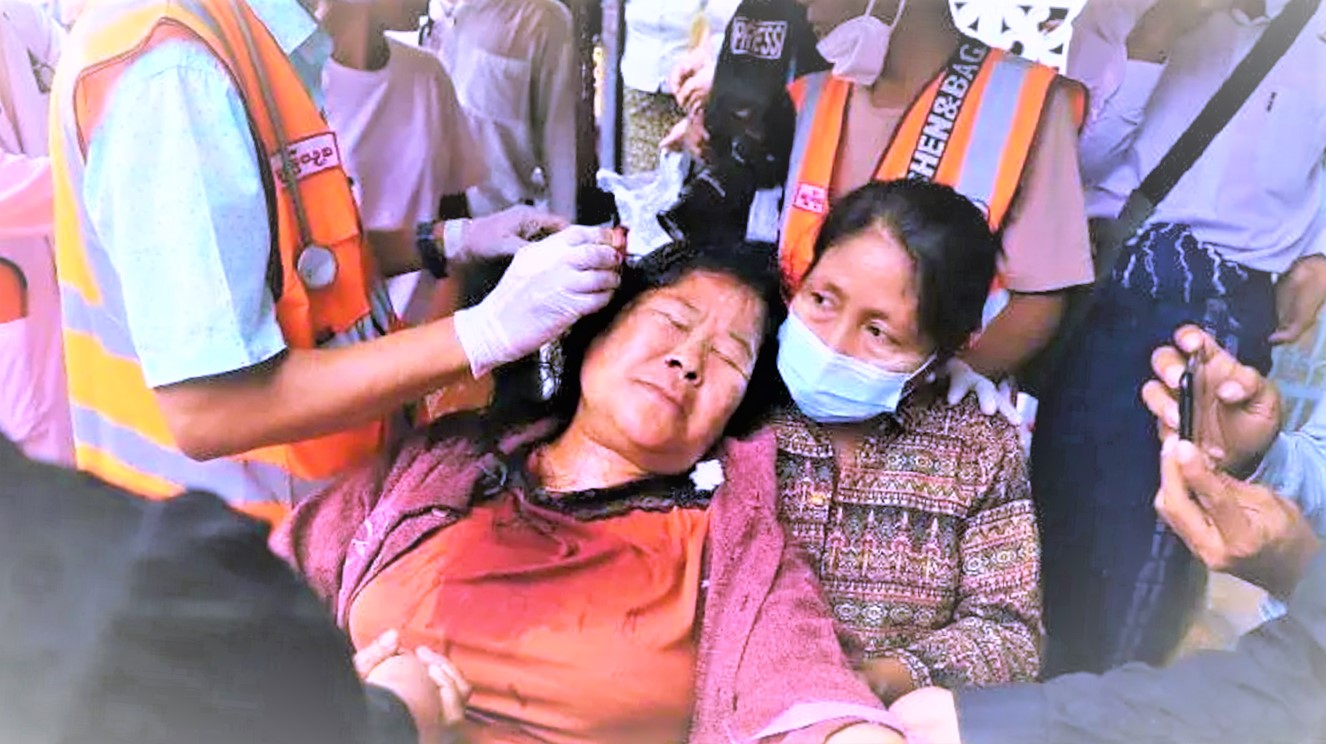