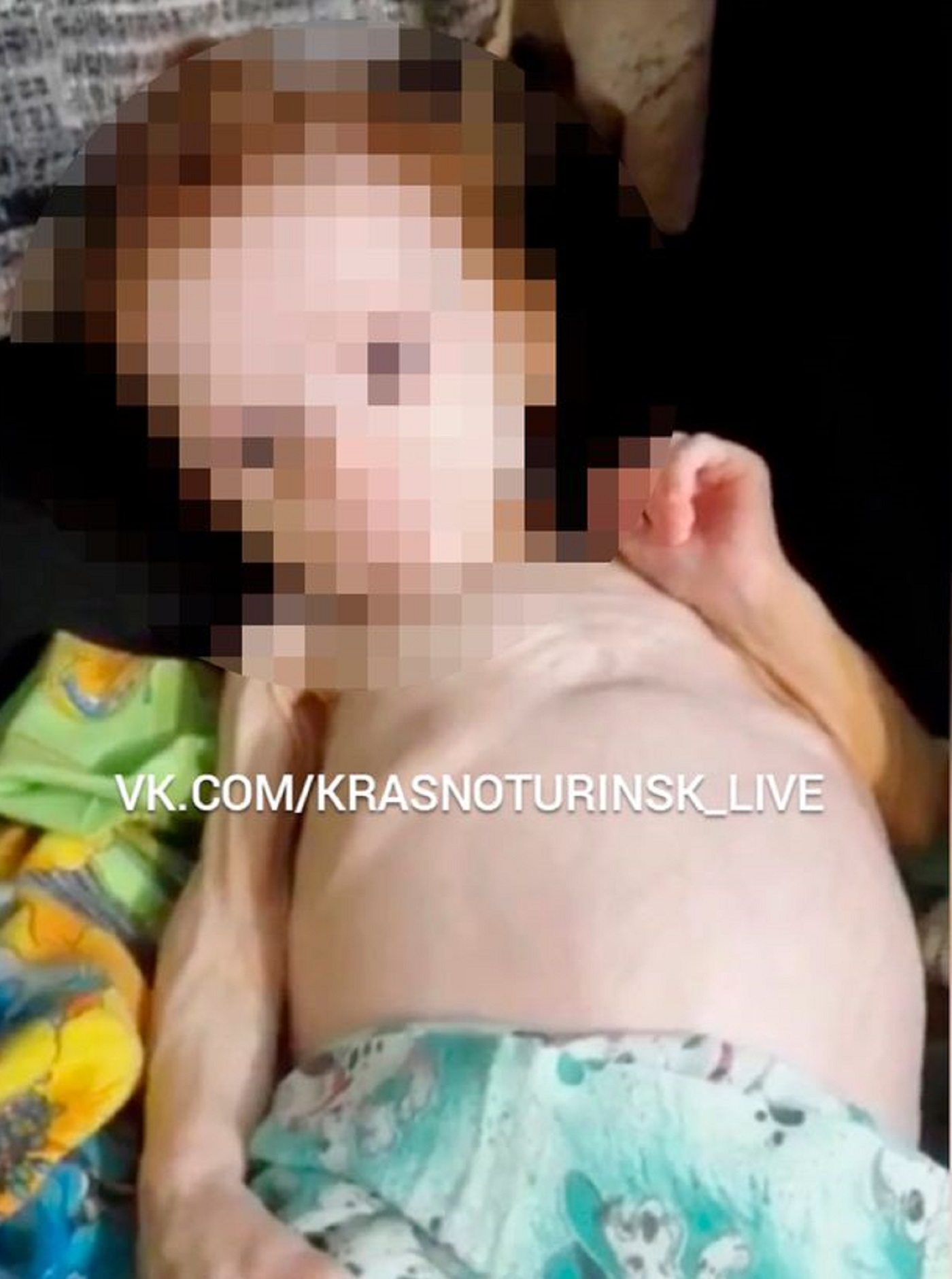 Baby Katya is trending in Russia after a cruel mother almost killed her infant baby after she kept her hidden for in a closet for long.. The mother claimed that the baby was born after her estranged husband raped her.

Yulla Zykova, 37, has been detained for her actions.

The six-month-old baby was transferred to intensive care with life-threatening conditions. The media has named her Baby Katya.

The baby was found by a family friend. The family friend heard cries of an infant and found her in a duffel bag in the wardrobe.

But how did she survive? Thanks to her baby brother. The 13-year-old brother knew about his baby sister. His mother, Yulla, asked him not to go near her. However, the big brother kept feeding her secretly.

Despite he was asked not to talk about her and go near her, the big brother often fed her baby formula and milk.

Andrey Zykov, 39, the estranged husband of Yulla Zykova admitted to having raped Yulla. He also agreed that the baby infant is his child.

Zykov has not been charged with any criminal proceedings so far. However, his admittance on TV might prompt the police to further investigate the crime.

A bond between a mother and a child is divine. Yes, if the mother had to go through such a horrible past, of course, she should get justice. However, she punished the infant instead.

The cruel mother is facing up to seven years in jail.

The baby is in stable condition now in the hospital, Mirror reported. 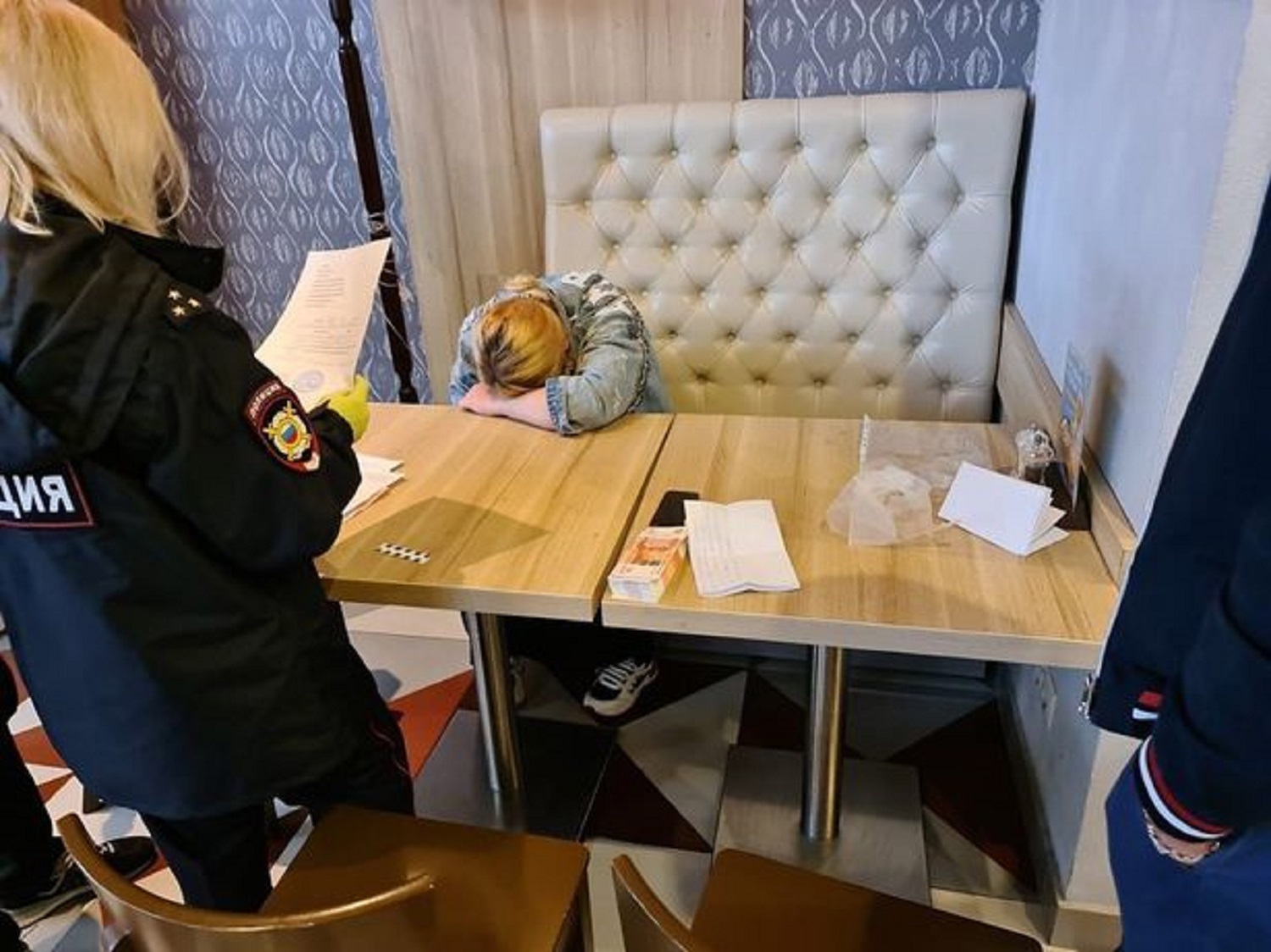 Mom caught selling her newborn daughter for a pair of boots 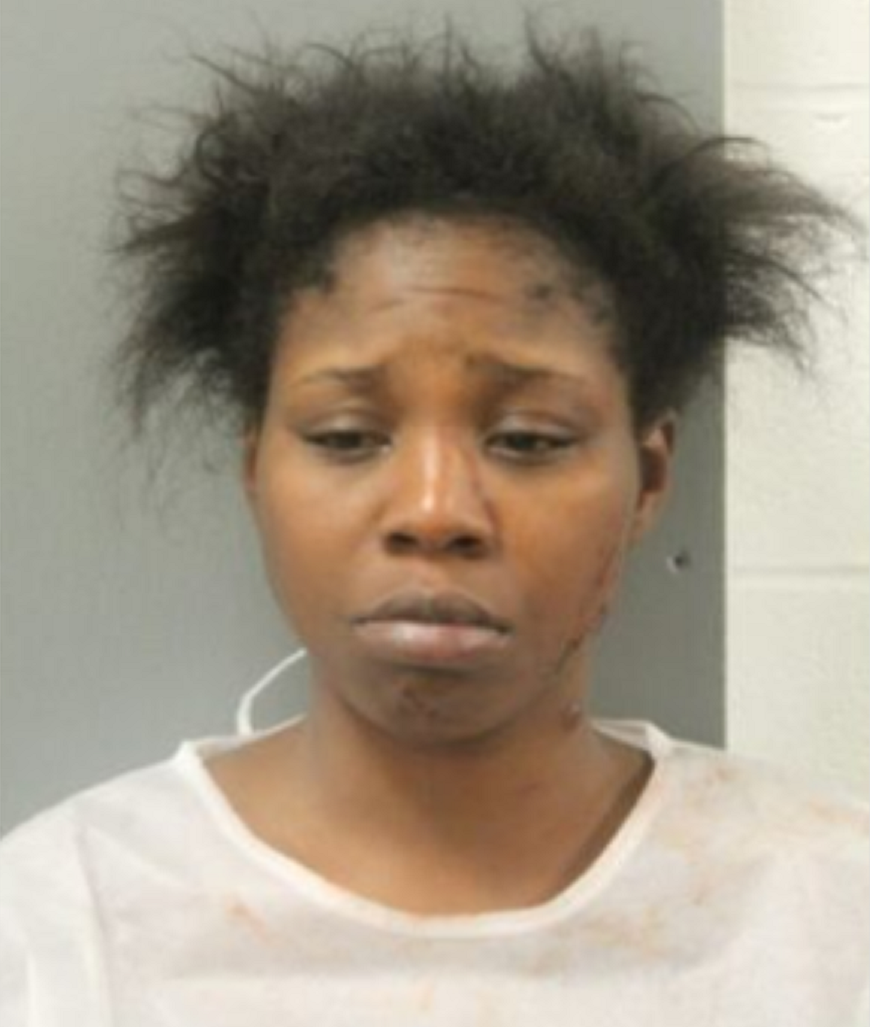