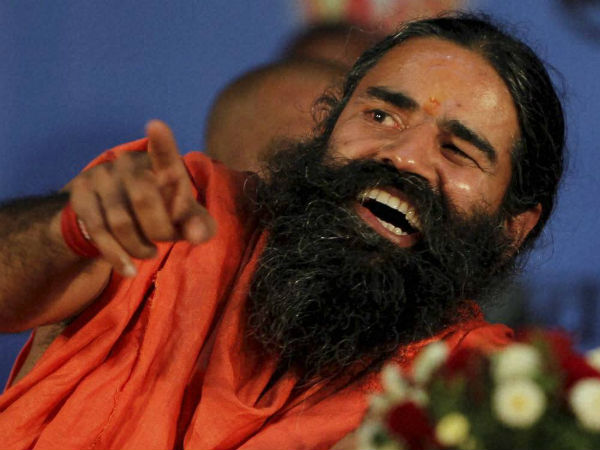 According to the Police and the reports that have individually carried out the reports, no such accident ever happened. However, the images of Baba Ramdev being carried out on a stretcher to an ambulance and a damaged and smashed car are not photoshopped. These are the pictures taken a few years back when Baba Ramdev actually met with an accident in Bihar. He was traveling with his associates and followers when the accident happened. However, all of them were escaped from anything serious. 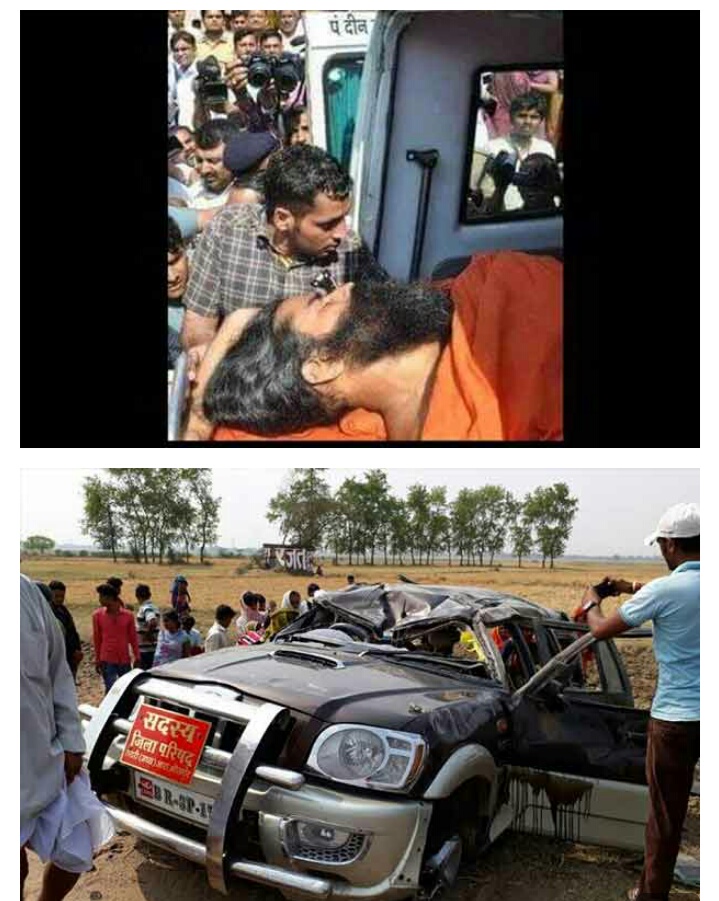 It is said that the rumours travel faster than the lights and it took only a few days to convince people that the Yoga Guru actually suffered an accident. The air has been cleared now after the reports.

Baba Ramdev who has also started the Patanjali Products is under stress these days. One of the products Amla Juice has been banned from the Defence Canteen for failing to match the standard. According to reports, Baba said that the Product is more of a medicinal product than a commercial one. However, that has not really impressed the authorities so far.