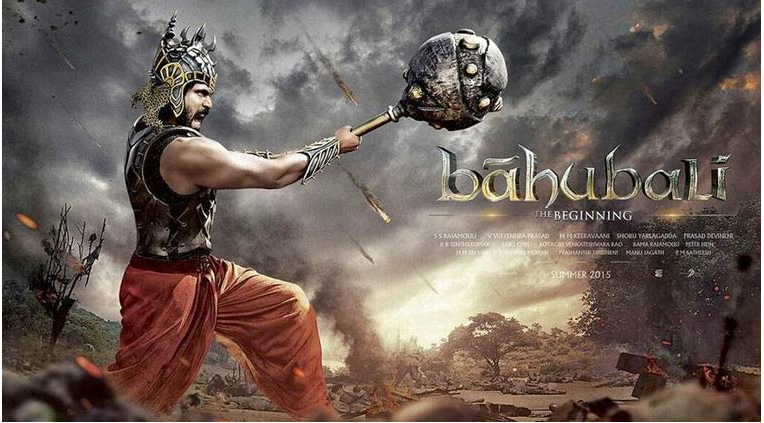 Baahubali: The Beginning was a cliffhanger in the terms that it ended on an ambiguous note.  And, now the entire world is waiting with bated breath to know as to why did Katappa kill Baahubali. While the film will release next year, the first look is set to release on October 22 this year.


But, before coming to that we have some other exciting news for you. The makers of this epic franchise seem to be raking in big moolah even before the film is released. Well, Sony TV Network has bagged the satellite rights for the film’s Hindi version for a huge amount of 51 crores. Yes! You read that right! 51 CRORES! It is the highest revenue generated by a dubbed film so far, besides the highest ever the network has paid for a regional film for television screening. According to reports, this is the highest price for original Hindi films.

The TRP rating for Baahubali: The Beginning was similar to that of Salman Khan’s blockbuster films and with the second part of the movie declaring the result of the cliffhanger on which the first part ended, the big players in the market are all ready to pay any money to cash in on the frenzy.


The makers plan to complete the shoot by December and start the post-production. Baahubali: The Conclusion, directed by S S Rajamouli, has an all-star cast, including Prabhas, Rana Daggubati, Anushka Sharma among others. The film is secluded to hit the screens April 28, 2017. 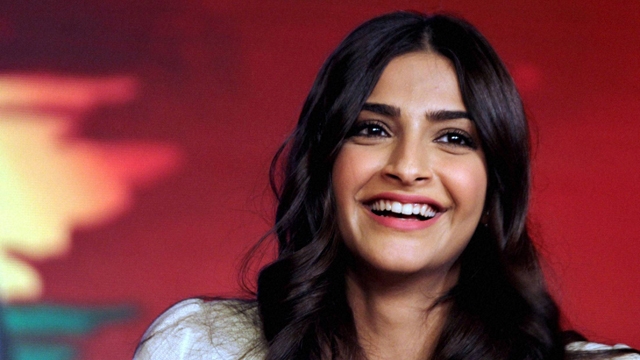 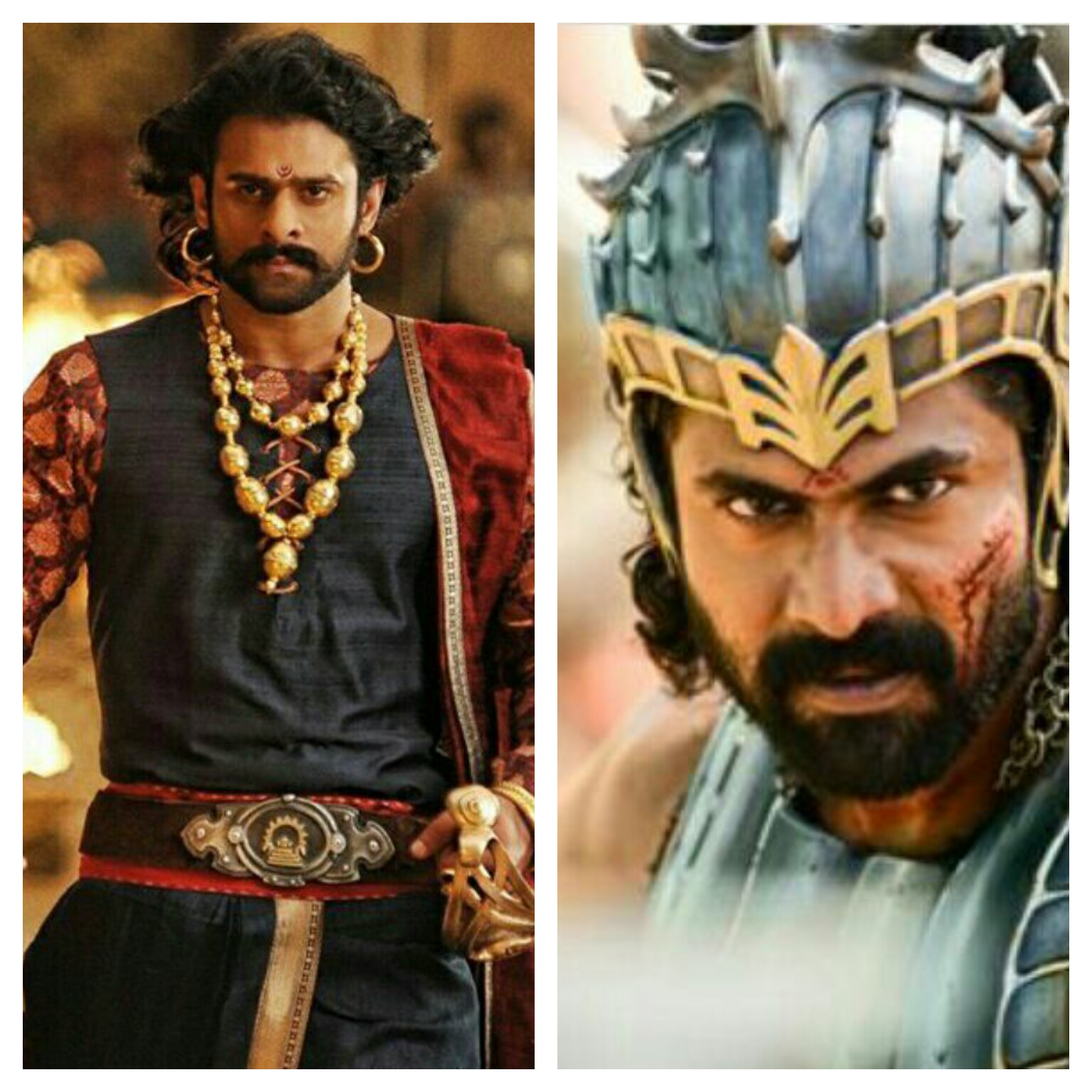