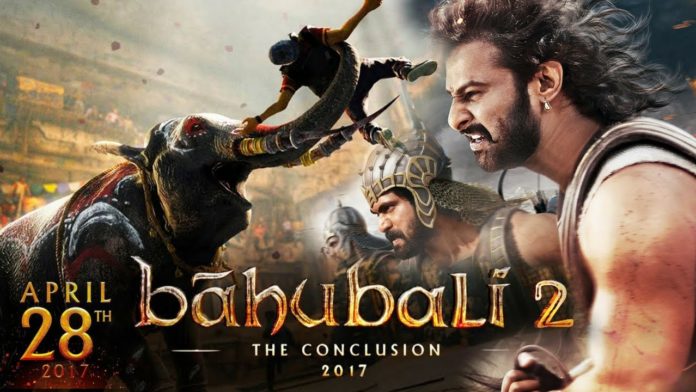 Baahubali 2 Premier shows have been cancelled today. The entire team of Baahubali 2 has decided to cancel the premier shows previous arranged. This was done to pay respect to the death of the legendary actor Vinod Khanna. Vinod Khanna died today at the age of 70 years.

The team of Baahubali – The Conclusion has decided to stop the premier shows that were arranged for the selective guests and personalities have been cancelled. This was the mark of respect for the beloved actor.

Here is what Karan Johar tweeted.

Karan Johar is also a producer of the movie and has the Hindi rights. Baahubali 2 Premier had already made a huge buzz in Bollywood. People like Taran Adarsh even posted the invitation for the premier show. However, the sad news of Vinod Khanna has made everyone sad in Bollywood. As a mark of respect, the premier shows have been cancelled. It is believed that the shows are cancelled in Mumbai. However, no confirmation has been received for the premier shows in other states especially in Hyderabad. However, the reports believe that the Premier shows have been cancelled for the all the shows throughout the country.

The majority of the Baahubali 2 Premier show was invited only shows and thus no fear of backlash is expected. In the case of any paid tickets, the distributors may arrange for the refunds of the tickets. At the time of grief, Bollywood has shown the strength to stay together as an industry.

Here is what Ayesha Takia has to say about her come...

Ravi Shastri Is Unhappy With Azhar – Here is Why

Salman Khan on Arijit Singh is too harsh for the singer