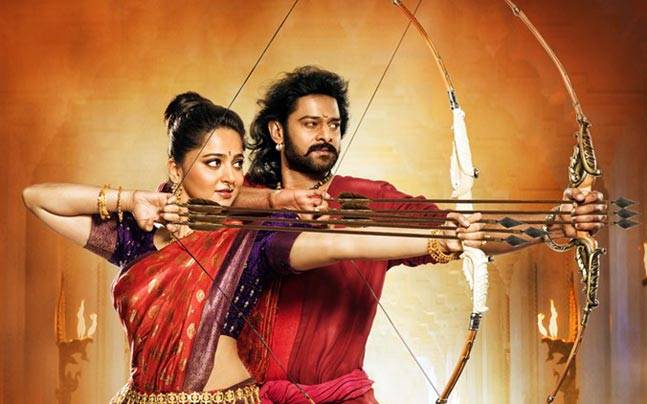 It was expected the Baahubali 2 Box Office Collection would be shattering and demolishing. However, the figures and the estimates that are coming up can make you go crazy. The movie has already broken the records of the many highest earner of Indian cinema in just 2 days.

The Baahubali 2 Box Office Collection is around INR 271 Crores in just two days. The movie has a collection of around INR 121 Crores in all the four languages all over the country on the first day. It shattered all the records. However, the figures reduced in the Tamil Language due to the cancellation of the morning shows. However, it shatters more records on the second day and has reportedly earned almost INR 150 Crores taking the total around INR 271 Crores.

Baahubali 2 has the occupancy of 95% in the morning shows. However, the movie is gaining 100% occupancy even on the later shows. The ticket booking platform Book My Show has told that it sold 12 tickets per second of Baahubali 2. This gives the impression that the advance booking has already ensured that the movie would continue to break records for coming days.

The trade analysts and pundits have mentioned that the gross collection of the movie may reach a whopping 1000 Crores considering the fan base and the craze of the SS Rajamouli Movie. Baahubali 2 has Prabhas, Anushka Shetty, Rana Dugabatti, Naseer, Ramaya and Tamannah in lead roles. The movie was released in over 6500+ Screens in all over India on April 28.