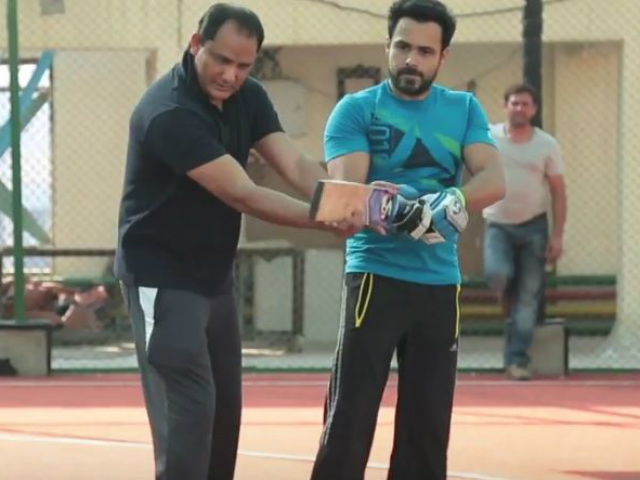 Azhar movie is going well in Box Office. The movie based on the life of Former Indian Skipper Mohammad Azharuddin was one of the most anticipated movies. It was expected to unveil some of the darkest secrets of the Indian Cricket. Azhar was banned for a lifetime by BCCI for his role in Match Fixing saga. He, however, claimed innocence and the movie revolve around the same.

Azhar claimed Only One Rupee

Azharuddin took only one Rupee as a formality for the story of his life as reported. He gave the story to the makers and Emraan Hashmi played his role in the movie. It is understood that this movie is as important for real life Azhar as it is for the makers. He ensured to be the part of the promotion of the movie along with marketing. The movie showed that he was innocent but he got trapped in the match-fixing scandal. However, Sangeeta Bijlani and Manoj Prabhakar has some issues with the movie. Both they felt that they have been portrayed in wrong lights. However, Mohammad Azharuddin is quite okay with the script considering he has been a larger part of it.

But will the attempt yield anything for him? Well, only time can tell that whether the movie makes an impact on the audience or not. Cinema has a great power to influence and the same can be understood from the Arushi movie. It reopened the Noida Double Murder case on the mind of the audience. But will not do the same for Azhar?

So far, Azhar has earned 13.30 Crores INR till Saturday at the box office.

Watch the trailer of the movie here.