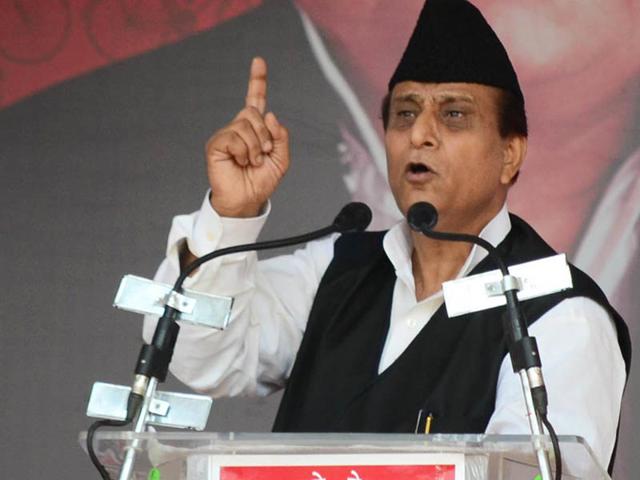 SP Leader Azam Khan is known for his remarks on the controversial matter. He is no new to making statements that are obnoxious and out of context. He always chooses something that can create a controversy. He has done it in past with Rapes in India and now it is the Army. He said that the women in various parts of India are chopping off the private parts of the army men. He knows very well, newspapers like us will get the content to write something on it.

His statements have no evidence and all he wants is the highlight. The political gimmick that he has attempted may give him the much-required relevance in the National headlines. There would be multiple statements against him, and he would reply on those. There will be re-replying on his comments and the process goes on. SP leader Azam Khan will be again in media all over.

Samajwadi Party was convincingly defeated in the UP Elections and since then it has hardly come in the news for any positive news. There were reports of a rift, new party by Shivpal Yadav and others.

The politics in India has to change. There should be constructive steps taken to revive the politics. It has to be agenda driven, not issue driven. BJP is enjoying a clear majority in the centre and unless the opposition comes with a cleaner and better ideas, it would be difficult to topple the Modi Government.

This is not only a sad state for the opposition but for the country as well. The country needs a strong opposition that is constructive. It should be strong enough to hold the mirror to the Government.

ISIS Claims France Church Attack – Why is more worrying than...

Ban Zakir Naik – Why the Islamic Preacher should be banned

P V Sindhu beats Saina Nehwal – But something is very...