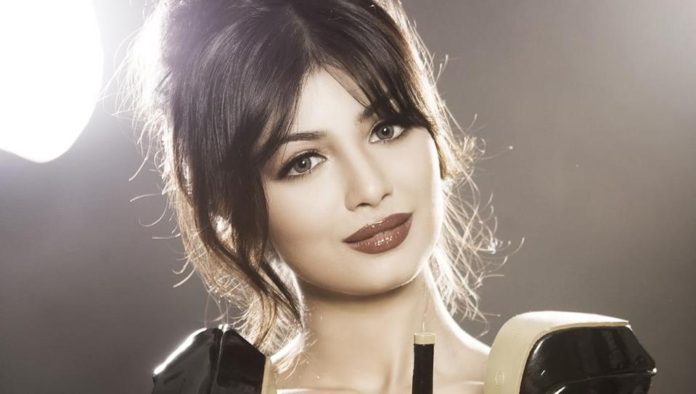 Ayesha Takia was one of the popular actresses in Bollywood when she suddenly quit the Bollywood glamour world. After her marriage with Farhan Azmi, Ayesha has mostly stayed away from the light. She has been a successful entrepreneur and as she said that she is more of a family person rather than a party animal. But now she is ready with her comeback movie, Borivali Ka Bruce Lee.

The movie is almost 70% complete and Ayesha is playing a role of a mother. Well, the concept of the movie clearly shows that the actress is doing the movie out of her interest. The movie does not have any quotient to take her back to the glamour world and it looks that Ayesha is not interested in those roles as well.

In an interview, she said that she has never called anyone and neither asked for any role in a movie. She does what she loves. She also said that she is in touch with her close friends and they are not necessarily from the Movie Industry. Well, it seems, Ayesha Takia has just intended to do the movie as felt connected to it rather than making a comeback.

The movie is based on a story of a 9 years old school boy who learns martial arts. The journey of a mother and her son has been depicted in the movie. Borivali Ka Bruce Lee is more of a movie that would connect the children. It rarely has the glamour and Masala of Bollywood.