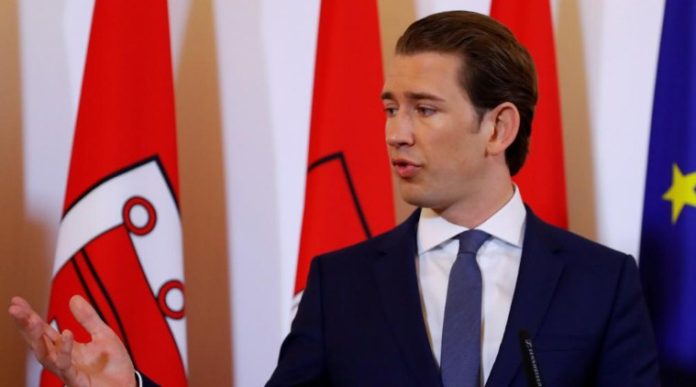 Austria closing mosques in the country after the coalition government of the far right and the conservative decision to go ahead. As per the Chancellor, the mosques that receive foreign funds and spread radicalization in the country has no place and should be banned. They have already identified one mosque that is run by the Turkish Nationalist Youth group and six another run by Arab Muslim groups. The Austria mosques that are influenced by radical groups would be reviewed and banned.

Present Chancellor Sebastian Kurz was Minister of Integration in 2015 and he tabled the Islam Bill which said that the foreign funding of the mosques should be banned and the Muslim Organizations in the country should have the positive fundamental view towards the Austrian Society. The latest statement is the enhancement of the Islam Bill and may just be the beginning. Among the 8.8 million Austrian, there are around 600,000 Muslims. Most of the Muslims are either Turkish origin or related to Turkey or some Arab countries.

There are many Imams in Austria who are mostly foreign funded especially by Turkey. They all face a similar fate of going back. They might be rejected visa access and might be sent back. Even the Imams agreed they are mostly funded by the Islamic groups of Turkey and they are trying to change it. However, their time in Austria seems to be little.

Turkey has condemned the decision of Austria closing mosques and termed it as a form of Islamophobia and said it does not match the ethos of co-existence. Turkey has also raised a question about the minority rights in Austria. No further plan has been elaborated by the Government so far on this, but more actions may follow.

The radicalization and Islam Terrorism has reached its all-time high in Europe. The European countries have faced many terrorist attacks. Even Denmark recently banned the full face veil in public, angering the Muslims. It was said that the European countries are intentionally hurting the religious sentiments of the Muslims. However, Denmark clarified that it is more to do with the security than the religion.