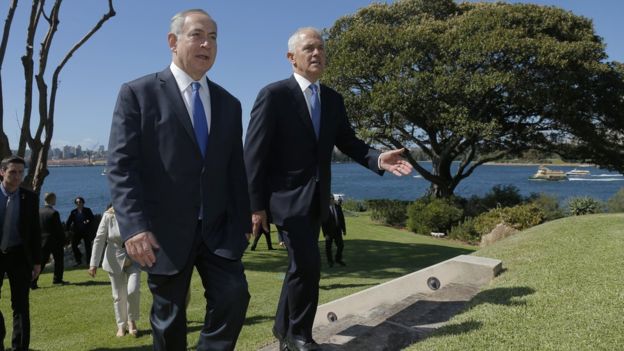 Australia turns against UN for Israel as the Prime Minister of Australia Malcolm Turnbull wrote an article criticizing the unfavoured actions against Israel. This happened just before the Israeli counterpart Benjamin Netanyahu visited the country for the first time in history.

Benjamin Netanyahu applauded the stance of Australia for exposing the hypocrisy of United Nations on the settlement of West Bank. As part of the Two-Nation theory, the Palestine should be formed as an independent state with West Bank, Gaza Strip and East Jerusalem. However, the recent actions of Israel establishing rapid settlements in the West Bank have concerned the United Nations. Australia has however a different look into it.

Australia Turns against UN for Israel

Australian Prime Minister however explained that these are his personal thoughts and does not reflect the decision of his government. However, Malcolm Turnbull was very clear that Israel is seen through the Palestine conflict and is often blamed alone for the escalation of the peace process. However, the country extended the support to the Two Nation theory. UN in December released orders for Israel to stop establishments near the West Bank. United States under President Donald Trump recently changed the foreign policy and did not back explicitly to form the Palestine State independently. 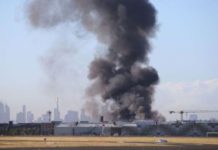 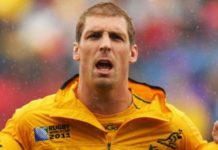