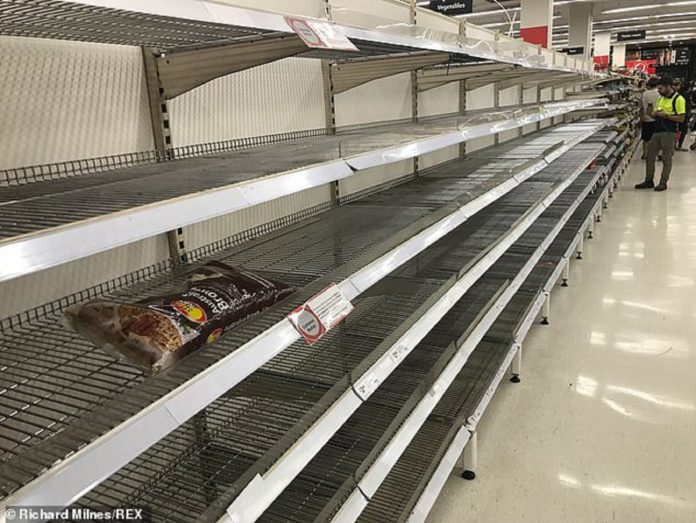 Australia to run out of homegrown rice by Christmas this year. Rob Gordon, Chief of Sun Rice warned that the domestic-grown rice is going to get over. The local supplies are dwindling and Australia may need to rely on imported rice, especially from Vietnam.

There are rice products on the shelves but are imported rice from Vietnam. The dwindling stock of domestic rice produces is the result of both natural and health pandemic. The low rainfall, dry weather, and COVID19 pandemic are contributing to the diminishing stock.

Australia to run out of homegrown rice by Christmas

Sun Rice is the biggest rice supplier of Australia and has already lost at least $400mn in exports. Riverina region in New South Wells is one of the most rice-producing parts in the country. However, Sun Rice had to cut down the workforce by one-third there.

The harvesting figures of Australia have reduced by 90 percent since 2017, reported the Daily Mail. Last Year, the production was bad too. Sun Rice harvested only 54000 tonnes of rice than an average of 800000 tonnes.

Lack of irrigation water has also caused the problems, complained to farmers.

New South Wales contributes to 98 percent of the rice industry. However, poor allocation of water is taking it to the verge of collapse, NSW Water Minister Melinda Pavey told.