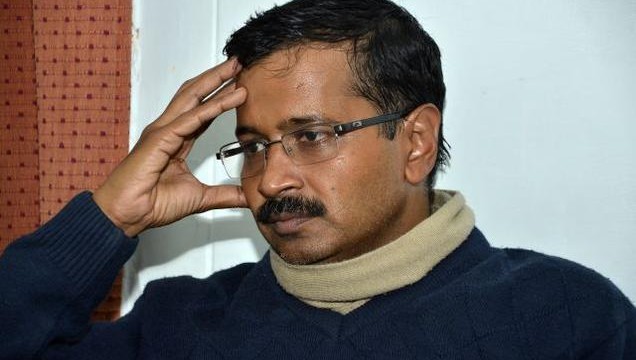 Arrest warrant has been issued against Delhi Chief Minister Arvind Kejriwal for not appearing before the court. The court has however made the arrest warrant bailable in nature.

The court issued the warrant for INR 10000 and said that Arvind Kejriwal has failed to appear before the court when he was summoned on January 30 this year. The District Court in Assam has summoned Chief Minister of Delhi on May 30.

A case of defamation was filed against Kejriwal due to one of his tweets against Prime Minister Narendra Modi asking his educational qualification. The case was filed by Surjya Rongphar in the district court on December 26, last year. However, the lawyer of Delhi CM said that due to the nature of his work and upcoming MCD Election on April 23, the CM would not be available outside Delhi. The lawyer communicated to the honorable court about the inability to appear in Assam.
The arrest warrant has been issued as per the Section 205(I), 1973 Ammendment.
Arvind Kejriwal is presently preparing for the high voltage MCD Polls in the National Capital. BJP is presently the incharge of the MCD. This will be the litmus test for AAP. AAP has decided to throw all might to capture the MCD from Delhi. It shall be an indicator for the AAP in Delhi which came to power with a landslide victory in 2015. AAP won 67 seats of 70 in Delhi Assembly Election.

However, AAP MLAs have moved to BJP and also got arrested since then.