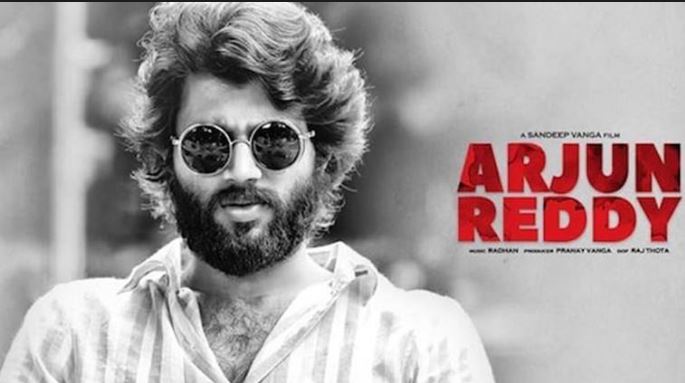 Arjun Reddy in Bollywood would be one of the most anticipated movies. The Superhit Telegu movie Arjun Reddy will be remade in the Hindi language and Shahid Kapoor has been roped in as the lead according to BollywoodLife. The flamboyant actor has reportedly finalized the schedule and the pre-shooting activities have already started.

Arjun Reddy was one of the kind cinema in Telegu and garnered huge popularity among the young audience. The movie was made only for INR 5 Crore budget but got huge profit thanks to the script. The movie revolves around the man named Arjun Reddy and how he deals with his breakup. The movie, however, came in controversies for the bold dialogues and scenes. 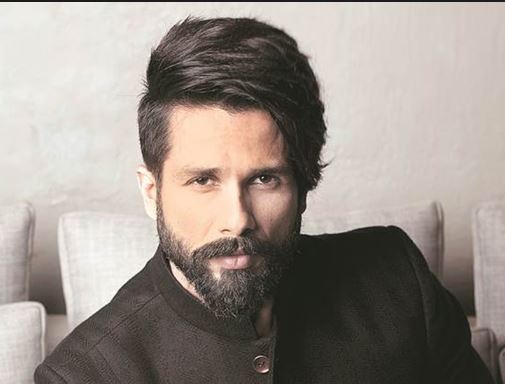 However, Vijay Devarakonda gave a stunning performance as an aspiring medical student who has temperament issues and is a rebellious teen. The movie earned close to INR 50 Crores and was a huge commercial success.

The leading lady of the movie has not been finalized yet. However, the hunt is on. It was previously reported that Arjun Kapoor would play the role of the Arjun Reddy but now reports have confirmed that the makers have roped in Shahid Kapoor for the role. Shahid was last seen in the Padmavat movie. Shahid has already proven his talent with the movies like Udta Punjab and we would hope that he would give new colours to Arjun Reddy in Bollywood.

Arjun Reddy is already getting remade in the Tamil language as Varma. Dhruv, son of Vikram of Tamil Cinema is marking his debut with this movie.