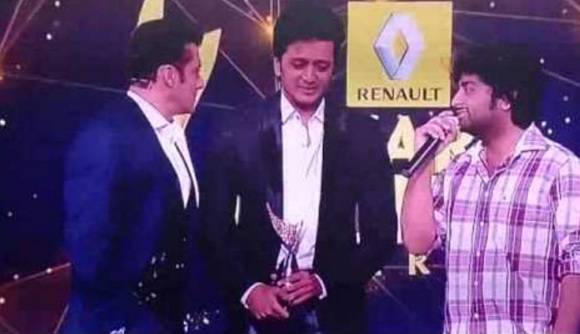 Arijit Singh reveals Salman Khan incident reported a Bollywood News. The entire insult incident has been revealed by the talented singer and also spoke about the things that were never told before.

Here are the things that were not known to anyone.

Before the Award Show

Arijit Singh said that he was in casuals and had no plans to go to the award Show. He was preparing for a song for Pritam. However, Mahesh Bhatt who was also in Jury insisted him to go for the show. He said that he had no time and had a flight to catch and went to the show in casuals. It backfired as many thought that coming in casuals was not so cool for the Gala Night.

He said that first thing that irked Salman Khan was the fact that he was late. He said he was extremely tired and feeling dizzy. When the award was announced, he was in sleep and someone woke him up. He then walked up to the stage and his attire further irked Bhai. However, when he said that he was boring as a host, it was enough for Salman Khan to blacklist him. He said he could only say sorry in his ear while receiving the award.

He then came to know from the Meet Brothers that his song was removed as Bhai doesn’t want it. He then pursued to meet him and say sorry. As Arijit Singh reveals Salman Khan incident, he said that even though Bhai met him but the coldness was still there in his eyes.

The rest become a topic for the media when he wrote an apology letter on Facebook. His song for Sultan has however removed again. 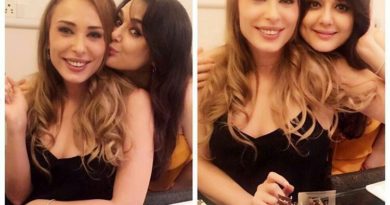 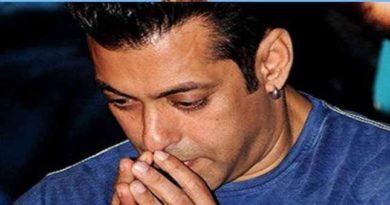 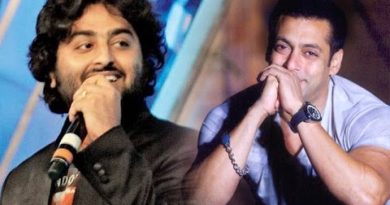