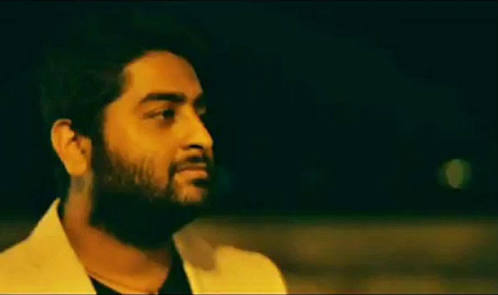 Arijit Singh made all efforts to convince Salman Khan but nothing seems to be working. Aditya Roy Kapoor has reportedly denied any involvement in the case. It has been reported that the producer did not want to trouble the relationship with the actor. As per the information, Arijit has to come back empty handed even then.

Arijit wrote a emotional apology letter for the Bollywood star before deleting it. He also requested to keep his song for Sultan. However, Salman was not convinced and has not really forgotten the award show incident. It was said that Salman Khan was angry due to the behavior of Arijit Singh. Even though he has tried a lot but no luck for Arijit. 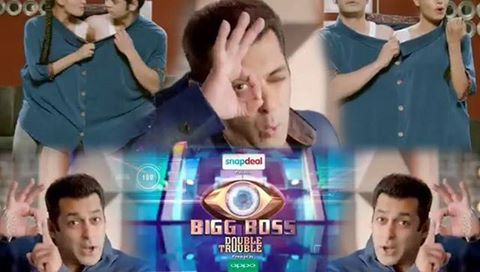 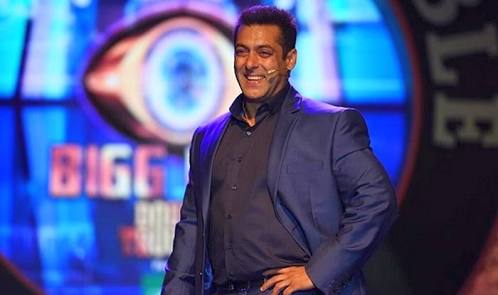 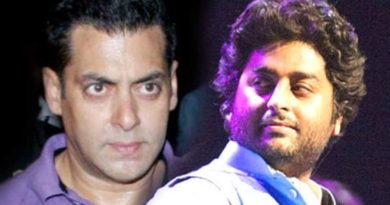