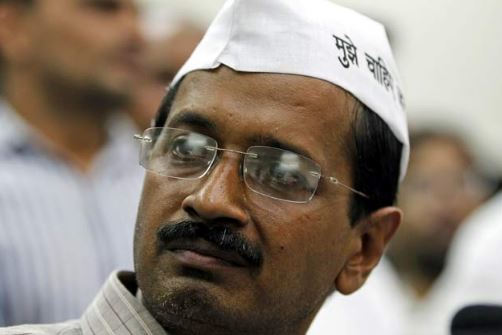 Apology Man, a name dubbed by his critics, Arvind Kejriwal has extended the apology spree to reduce the defamation cases against him. He along with the other accused, Raghav Chadda, Ashutosh and Deepak Bajpai have apologized to Finance Minister Arun Jaitley. This is not the first time, Kejriwal has done that. He is apologizing to the leaders who filed defamation cases against him. According to the reports, Kejriwal wants to reduce the burden of the court costs and thus clearing off the cases.

However, the opposition has targeted Arvind Kejriwal for the same and has dubbed his name as Apology Man. It has been said that the allegations made by him was purely fictitious and made to gain political interest. However, now, with no other way, he is now apologizing to the people. The Punjab MLAs were angry with Kejriwal when he earlier did so, but a meeting with them have supposedly resolved the issue.

It has to be seen that whether the Apologies make an impact in the upcoming Karnataka Assembly Elections. AAP has already released 18 candidates for the assembly elections and is planning to release more in the coming days. It is said that the party has a strong foundation in the Bangalore area. The list of the candidates consists retired IAS officer, IT professionals, lawyers, farmers, and activists.

Arvind Kejriwal may issue an apology to others as well in order to free the defamation cases against him in the coming times.