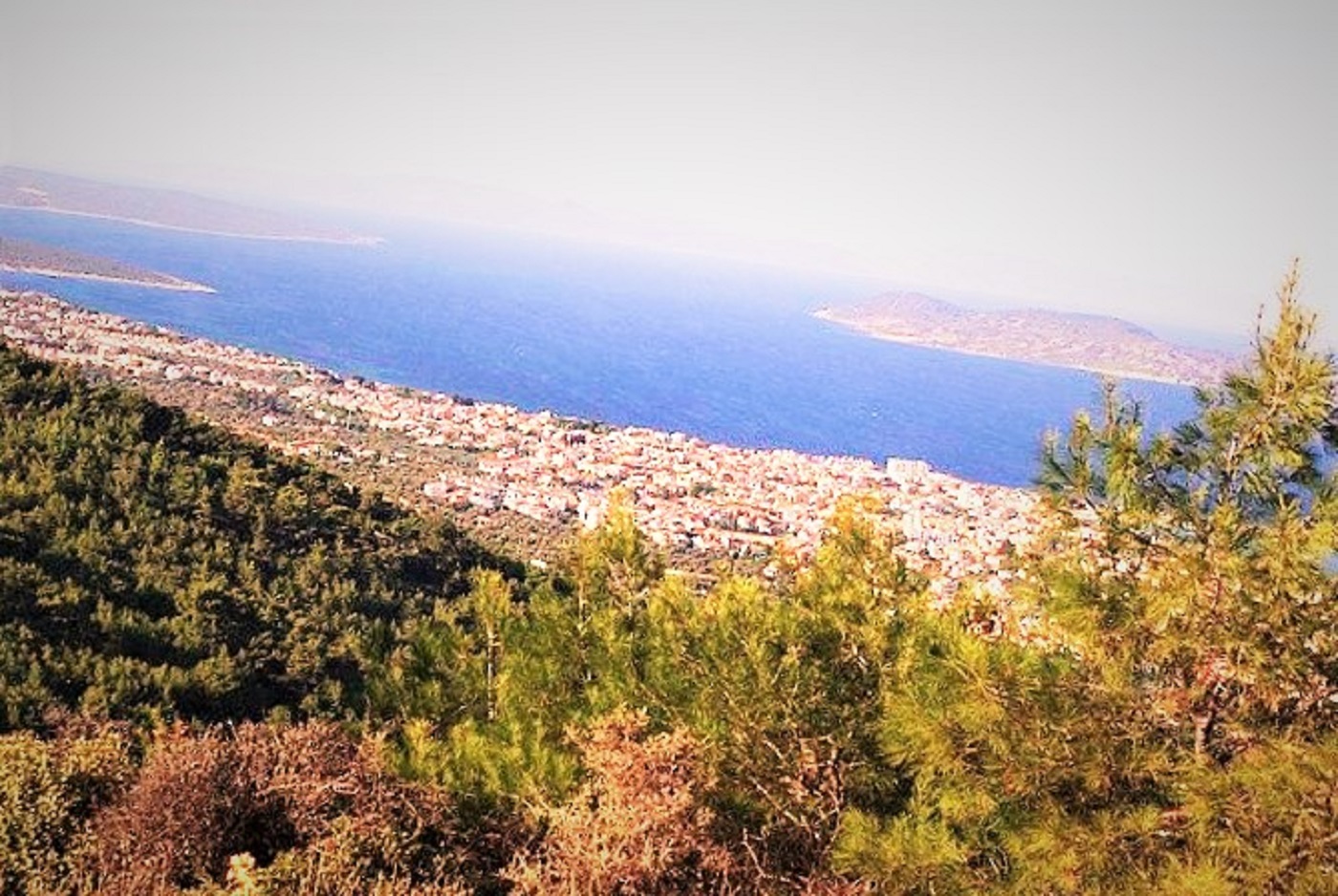 Aphrodite temple was discovered near the Urla-Cesme peninsula in Western Turkey. The temple is believed to be a sixth-century BC temple dedicated to the goddess Aphrodite.

The team leader and Archaeologist at the Mimar Sinan Fine Arts University, Elif Koparal, said that the Aphrodite was a cult at that time. Many sites and temples were dedicated to her.

They have discovered a part of a statue of a woman and a terracotta sculpture of a female head. An inscription was found that said, ‘it is a sacred area’.

Aphrodite was the ancient Greek Goddess of Beauty, Love, and Procreation. She was also associated with sea-fearing and war. She used to be depicted clothed in the sculptures but from the fifth century BC, the artists started depicting her naked.

She had a cult and many temples and shrines were dedicated to her.

The ancient city of Aphrodisias was named after her. It is also in modern-day Turkey and is a UNESCO World Heritage Site. The followers built the temple for the goddess and then built the city around it.

The first sight of the temple was found in 2016, reported Smith Sonian. Koparal said,

During our screening of the surface, we detected the Aphrodite temple from the sixth century B.C. It is a fascinating and impressive discovery.” 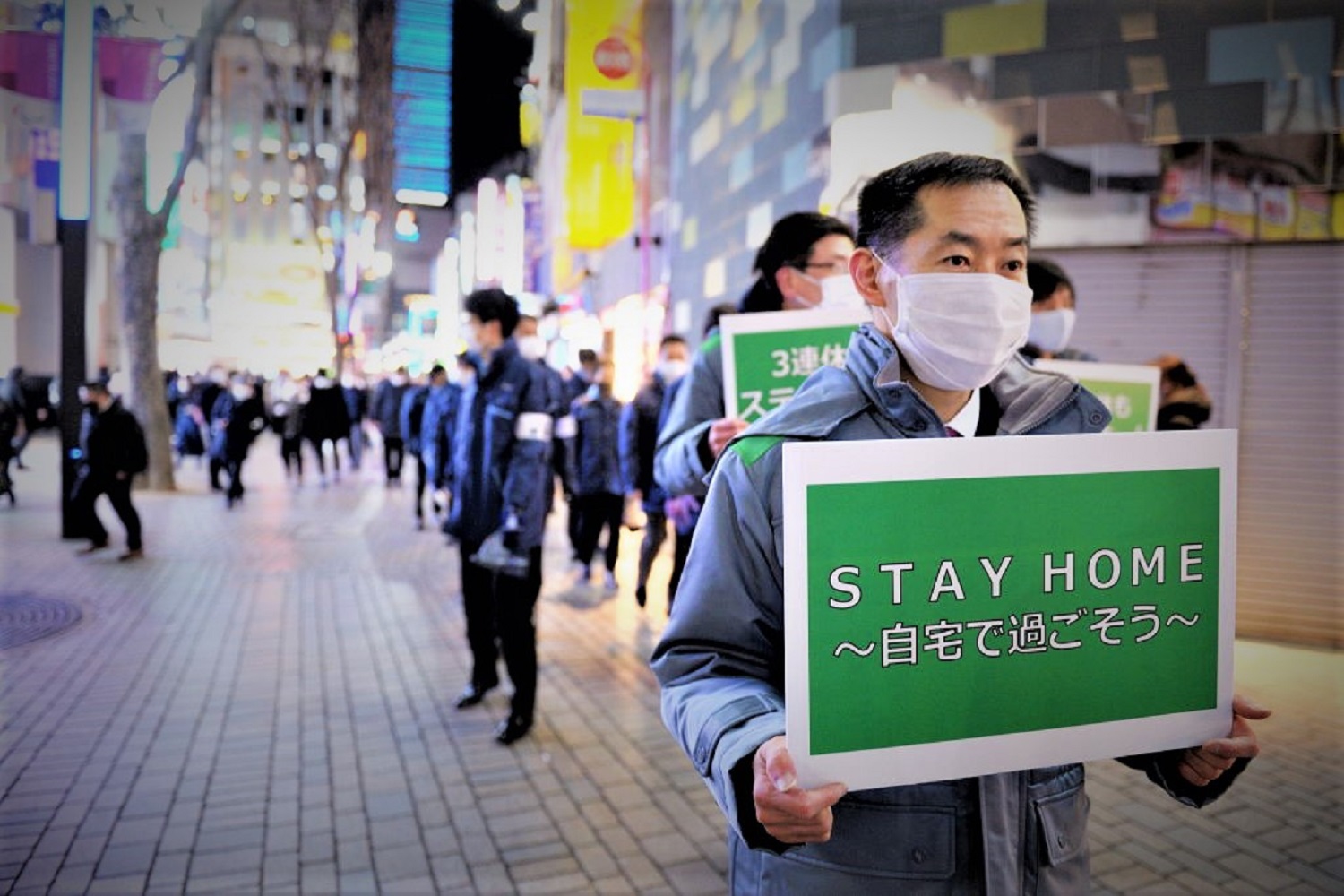 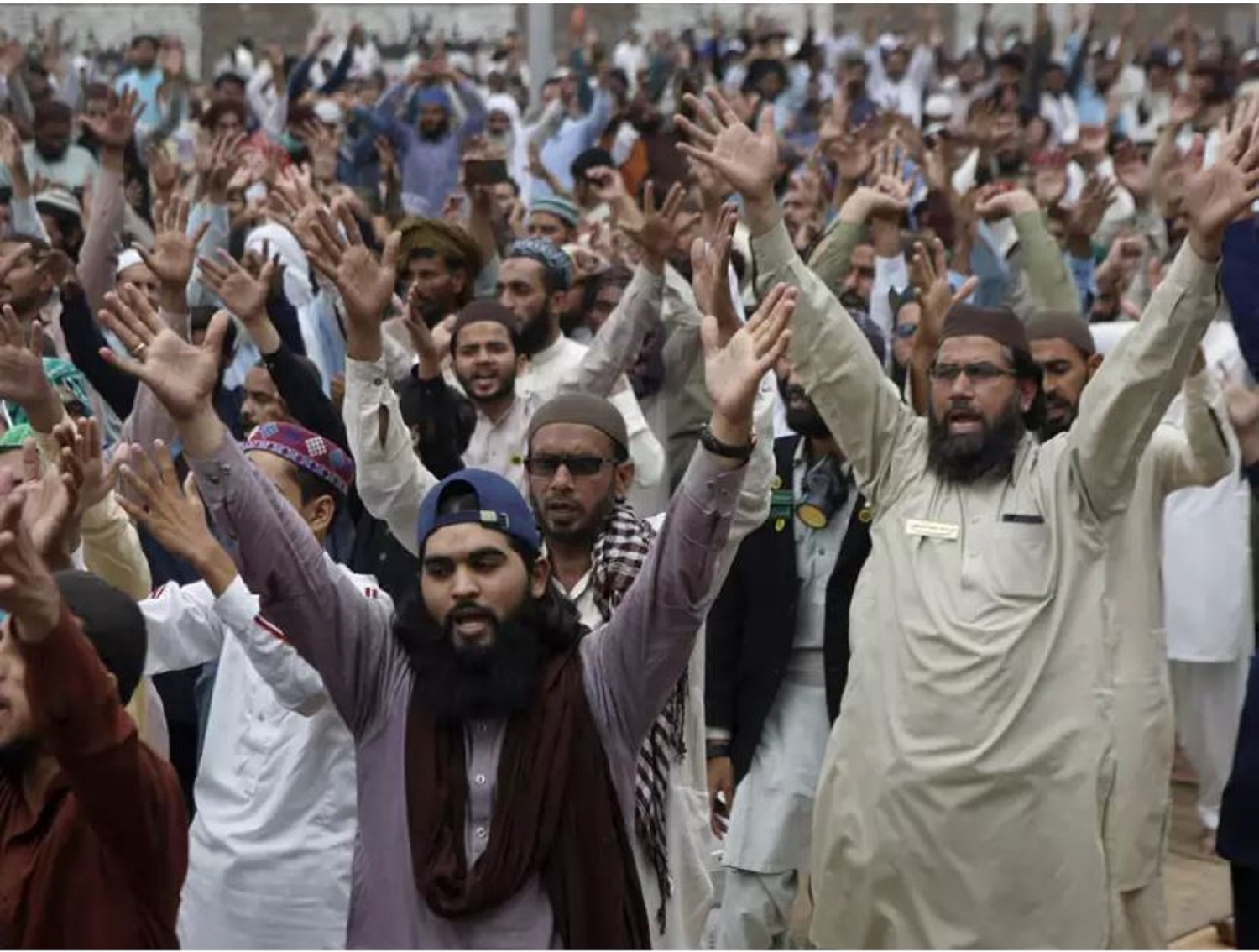 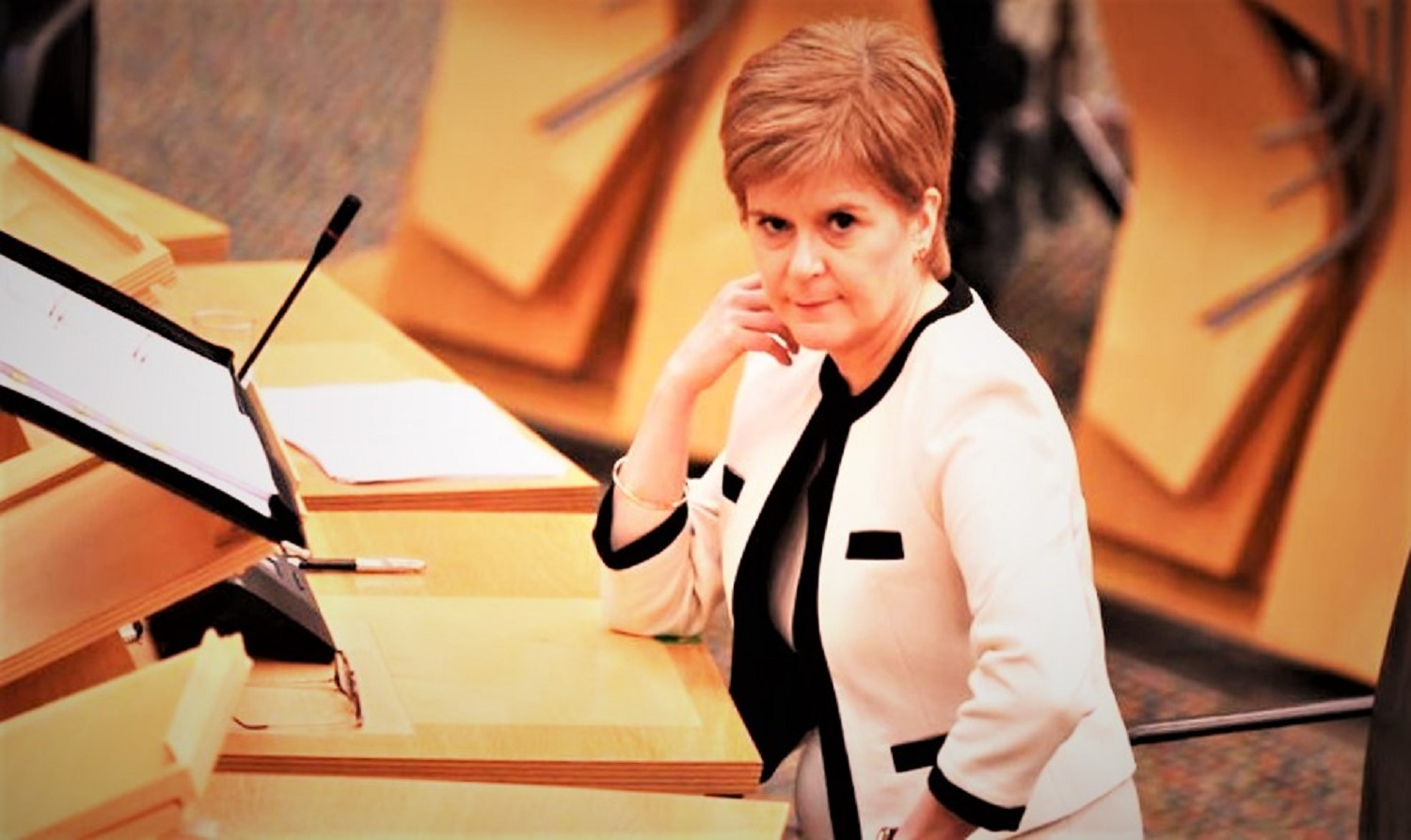