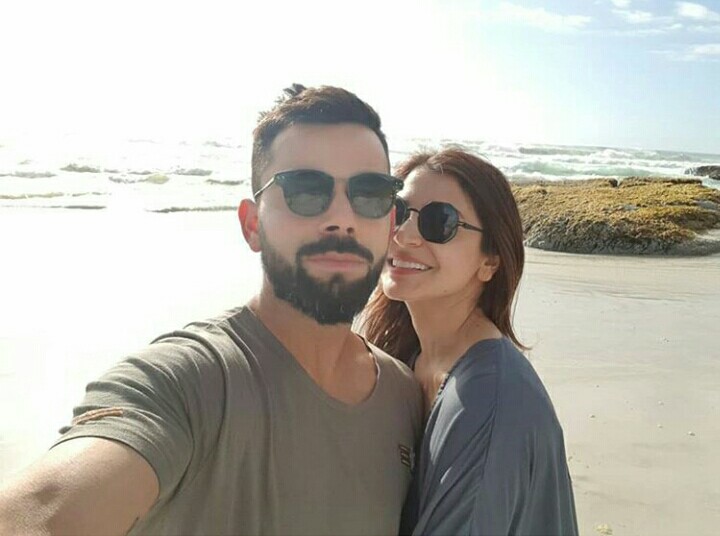 Anushka Sharma Virat Kohli new photo will melt your heart. The photo has been posted by Anushka Sharma at their Mumbai residence. The subtly captured romantic moment is yet another couple goals. 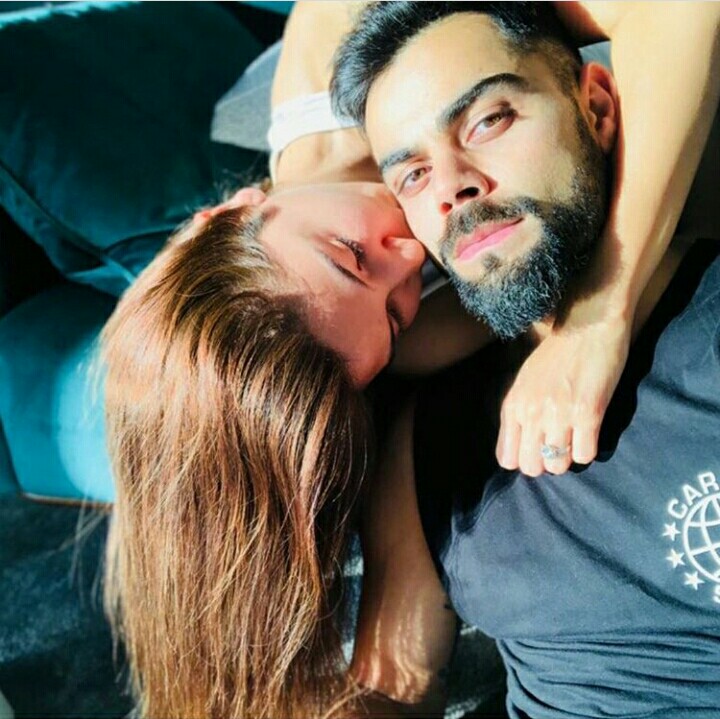 The fans have gone gaga over the Virushka chemistry since they have married. But, every time they keep on posting some photos on social media that become treat to the eyes. The last Anushka Sharma Virat Kohli photo created a huge buff among fans. The photo of the couple hugging each other send romantic waves on social media. It also created controversy.

Anushka Sharma openly said that a Bengali Publication named Ei Samai, published an interview of her on the same photo, however she never gave such an interview.
It has to be seen that the new Anushka Sharma Virat Kohli photo will create how much buzz. 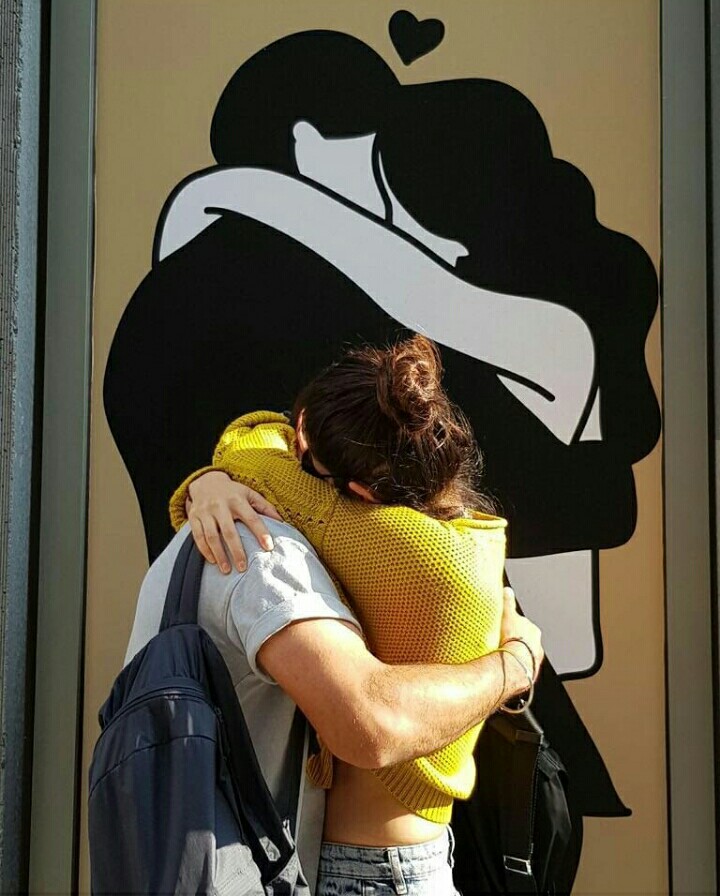 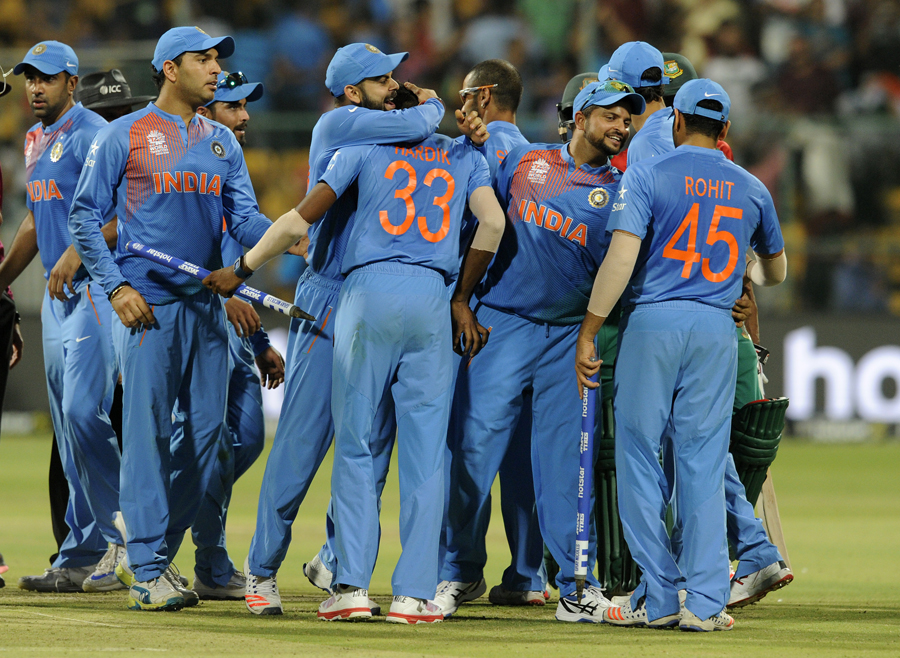 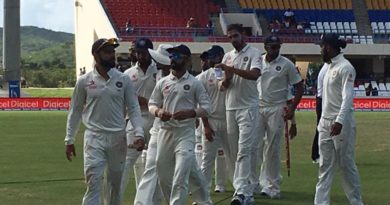 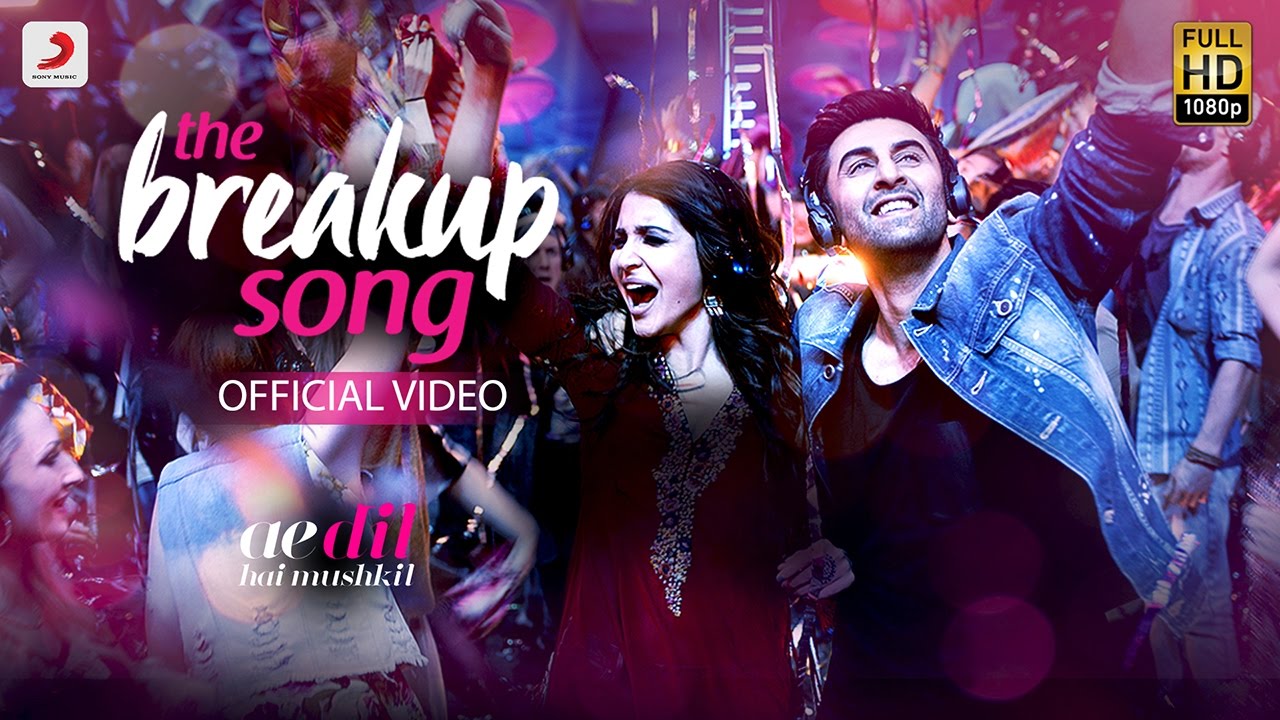