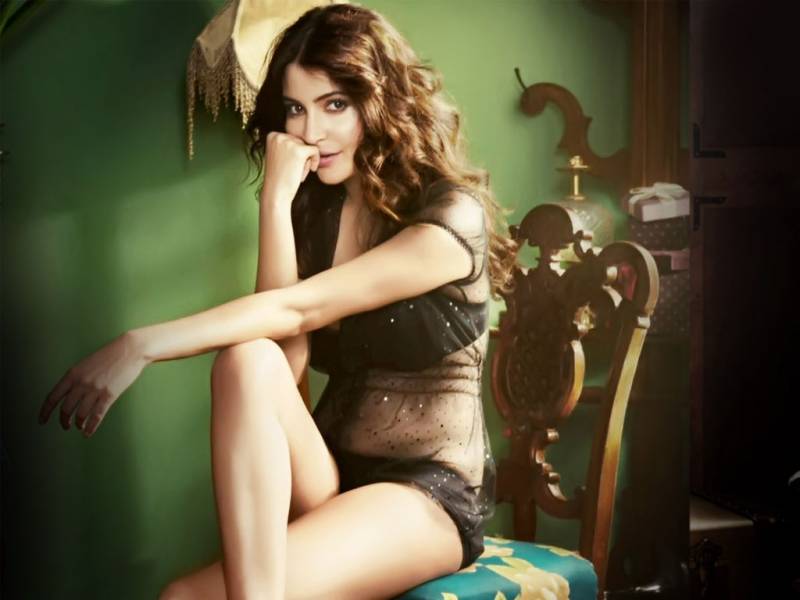 The Rangoon actress recently said in an interview that the actresses who work with bigger stars like Khan’s do not really have longevity. Kangana is known for her women centric movies and she is proud of it. She has every reason to do so. There is no doubt that she has become a tremendous force in Bollywood who can drive any movie. However, her comments on others are not well accepted. Anushka Sharma recently released her own production movie Phillauri and the movie has already started talking for her. Phillauri has earned more than Rangoon in just couple of weeks.

Yes, Kanaga last featured in her big budget Vishal Bhardwaj movie Rangoon. The movie could only collect 20 Crores in the domestic box office. But Phillauri has already managed to garner more. The final earnings for Phillauri is around 26.82 Crores in India Box Office.

Well, that indicates that Kangana should not point out on others randomly. However, we all want her exceptional movies to get enthralled again and again.

On the workfront, Anushka will be seen with Shah Rukh Khan for the third time in a rumourly titled Rahnuma movie. The movie is being extensively shot in various tourist locations around the world. Anushka Sharma has worked with Shah Rukh in Rab Ne Bana Di Jodi and Jab Tak Hain Jahan.