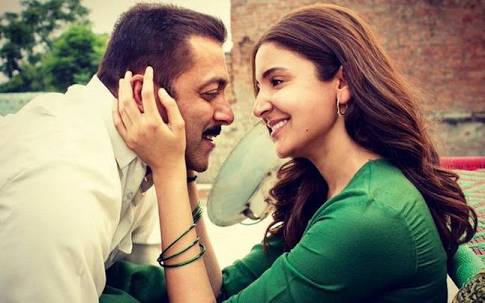 Anushka Sharma pays the price for making statement against Salman Khan. The Bollywood star is reportedly miffed with Anushka Sharma. Anushka recently called the Rape Remark of Salman Khan as insensitive. However, BollywoodLife reported that Bhai did not take very well and he is angry on her.

But this is a wrong precedence for Bollywood. If someone dislikes a comment he or she should have the right to express that. However, that is permitted in Bollywood only if that is not against Salman Khan.

Salman Khan on Arijit Singh is too harsh for the singer