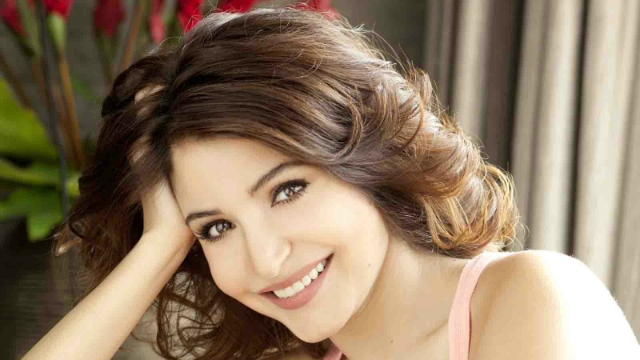 The movie is reportedly titled as Pari and is in the nascent stage. The entire starring has not been decided but it is believed that Anushka Sharma will play the lead role alongside Parambrata. In case, you do not know Parambrata Chatterjee, he is one of the finest actors in Bengali industry. He was also seen in some of the Hindi movies. His most notable role was in Kahani when he played the role of the Police Officer.

This is once again a bold move by Anushka for her production house. Her last movie was Phillauri where she was seen with Punjabi superstar Diljit Doshanj. The Clean Slate Media has always made things different starting from NH 10 and now the new movie. Parambrata Chatterjee confirmed the news to media and said he liked the script and would love to work with Anushka.

The movie will be directed by a debutant director Prosit Roy. The commencement of meeting is scheduled for June this year and the movie may release early next year as per the reports. The Anushka Sharma Pari movie would have a huge expectation and KriArj Entertainment has associated with Clean Slate Media for the production. The script of the movie is yet to be known but it is believed that the movie would woman centric.