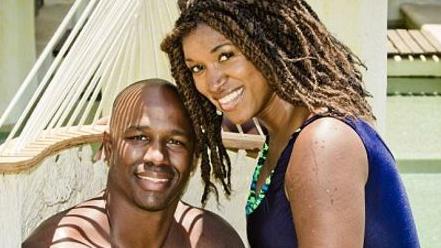 Antonio Armstrong, Ex-NFL player of Miami Dolphins and his wife were reportedly killed by their 16 year old teenage son. It has been reported that Antonio Armstrong and Dawn were killed at their Texas Home at around 1.30 AM on Friday. The teenage son who cannot be named as he is juvenile has been arrested for the murder of his parents.

The double shooting took place at Palmetto in the Bellaire Area in Texas. Dawn was found dead in the bedroom whereas Antonio was taken to hospital but was declared brought dead. The Houston Police confirmed the news. However, the older son of Antonio and younger daughter were also present at home but they were unhurt. The Washington Post has confirmed the development.

He was associated with Aggies and was one of the best linebackers. He later appeared for the Miami Dolphins as well. Antonio and his wife Dawn ran a local gym. Antonio Armstrong was also a pastor in the local church.

The exact reason for the murder has not been known so far. However, the investigation has already started and Houston Police is trying to find the reason for this Homicide. A relative of the family has already expressed huge shock over the death and they have failed to understand the reason why would a son kill his parents. They have said that they were a happy family and everyone wanted to have a family like them.

So far, no clue has been released by the Houston Police regarding the Antonio Armstrong murder.