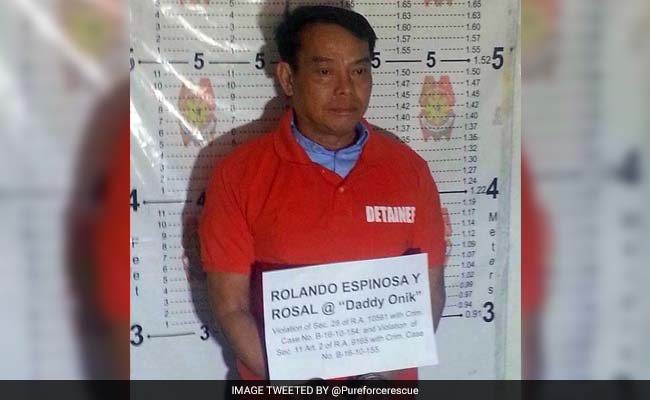 Samsudin Dimaukom was killed last week and Rolando Espinosa Senior has now been shot dead. He was named by President Rodrigo Duterte in the shame campaign when he named 160 political people linked with drugs. President has started killing of drug offenders in the country and the police estimate that almost 3600 people have so far killed. Last month, the police started to eliminate the politicians and the Drug Lords.

Rolando Espinosa Senior surrendered before police after he was named by the President Rodrigo Duterte. He was however released after few days only to get rearrested for possession of drug and firearms. He was lodged in Provincial Jail before being shot dead in a gun battle. However, may have raised questions and termed it as extrajudicial killing. An Anti Crime enquiry has also been set up to find out from where they got the firearms and why they opened fire in detention.

Many Human Rights Observers have asked to stop the killings of the people in the Philippines.