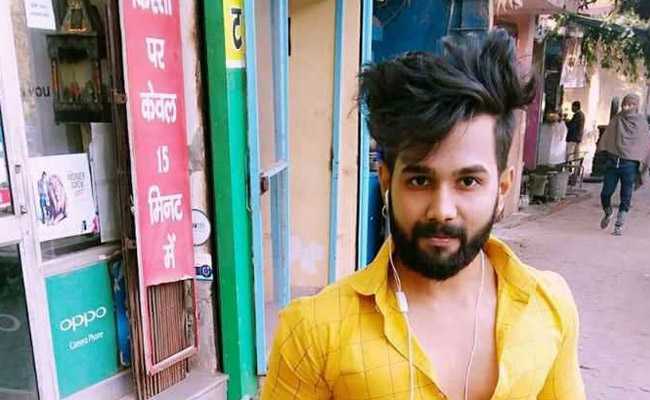 Ankit Saxena murder case has gripped the nation and once again raised questions on the public apathy on such incidents. No, the matter is not the communal killing here, but the mute public who saw few people overpowered a young man to slit his throat on a public road. The Delhi roads have become the hub of the crimes thanks to the people who are either frightened about the consequences or least bothered about what’s happening surrounding them. Ankit Saxena, a 23-year-old photographer was killed by his girlfriend’s parents, uncle, and brother for seeing their daughter. The primary investigation revealed that Ankit and his girlfriend were reportedly in a relationship and their parents came to know about this. They were unhappy to that level that they planned to hack him to death.

Ankit Saxena was last seen talking on the phone on the roadside before the family arrived at the spot. He was reportedly shouting that “Aunty, I have done nothing, I didn’t take your daughter. Whatever you want to do, I am here.” Within minutes his throat was slit and he had to pay for his love. The people who were on the roads did nothing to save him. When he was taken to the hospital, he was nothing but a Newspaper headline for the Media, and memories for his parents. 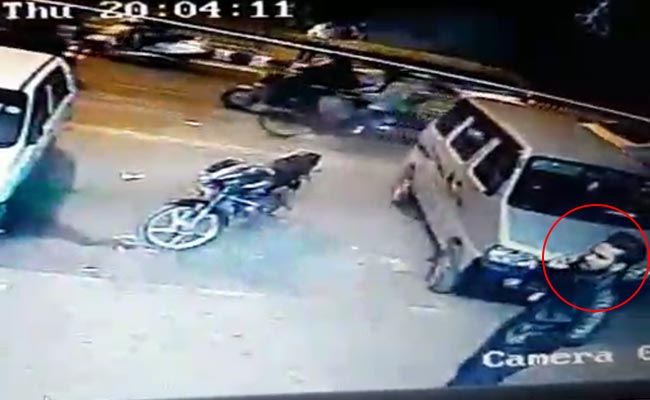 His father, Yashpal Sharma, overcame the grief and said something that can make the nation proud of him. It is barely expected from a grieving father, but he said that do not link it with the religion. He told NDTV,

“I don’t want any inflammatory statements. I feel very saddened by what happened, but I don’t want anyone to create a hostile environment against Muslims. I have nothing against any religion,”

He wants the killer of his son to be hanged but does not want the situation of the country to turn communal. He said that girl used to stay two doors away from them a few years back but they shifted then. However, he was not aware of their relationship. He knew they were friends and Ankit had reassured him time and again that there is nothing.