Ankara Car Bomb Blast has created a bloodshed in the Turkish Capital City. The Governor has informed that militants targeted the heart of the capital and so far 28 people have been killed. However, the latest reports suggest that at least 61 more are injured and most of them are very serious. This is yet another attack on Turkey that has been under tremendous pressure of series of attacks from the Jihadists. However, the blame has also been passed to the Kurdish rebels. Till the last update, none of them have actually accepted the responsibility for the deadly attack.

As per the statements from the Army personals, the attack was carried out at 16.41 GMT. The attackers were pretty clear about the attack as they targeted the military convoy carrying the army personals. The incident took place adjacent to the Parliament of Turkey and the Military Headquarters. The attackers are trying to push off Turkey and this was yet another signal about their resistance. It seemed that the attackers deliberately targeted the army convoy to send a strong message to the people of Turkey at the heart of the capital. It has been said that the attack was carried out when the convoy was waiting at the traffic signal. The impact of the bomb was very powerful and it was heard in the entire city. However, ambulance and police rushed to the spot to take the injured to the hospitals.

The Islamic State or the IS is being blamed for the entire bloodshed. However, the role of Kurdish Worker’s Party is also not ruled out. Turkey is constantly receiving threats from the Jihadists and series of attacks have already been made. Ankara saw another brutal bloodshed on October 10, last year when two suicide bombers blew them up along with 103 people in the capital. A month ago, on January 16, eleven Germany Tourists were killed at Istanbul, a popular tourist destination by the suicide bomb. So, far the Governor has not released any official statements but he has reportedly quoted that these attacks shall only strengthen the firm belief of the Turkish government to fight against Terrorism and Jihadists.

In a latest move Facebook Safety Check has been activated and #Ankara is trending in Social Media. 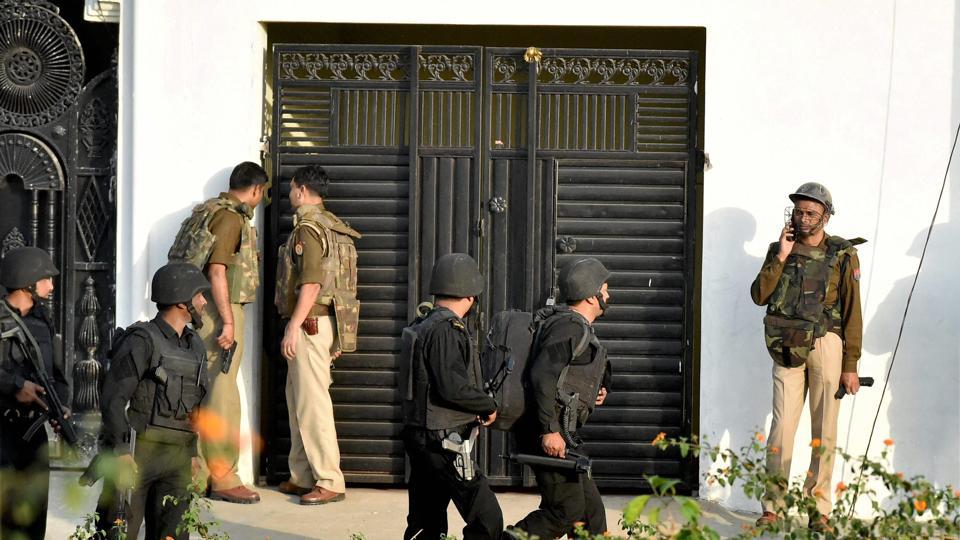 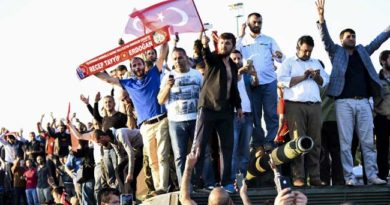 Turkey Coup Attempt – Why and How Army Coup Turkey 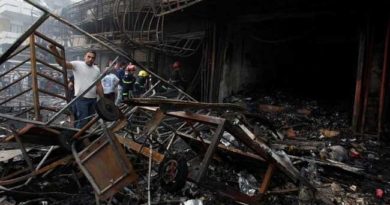