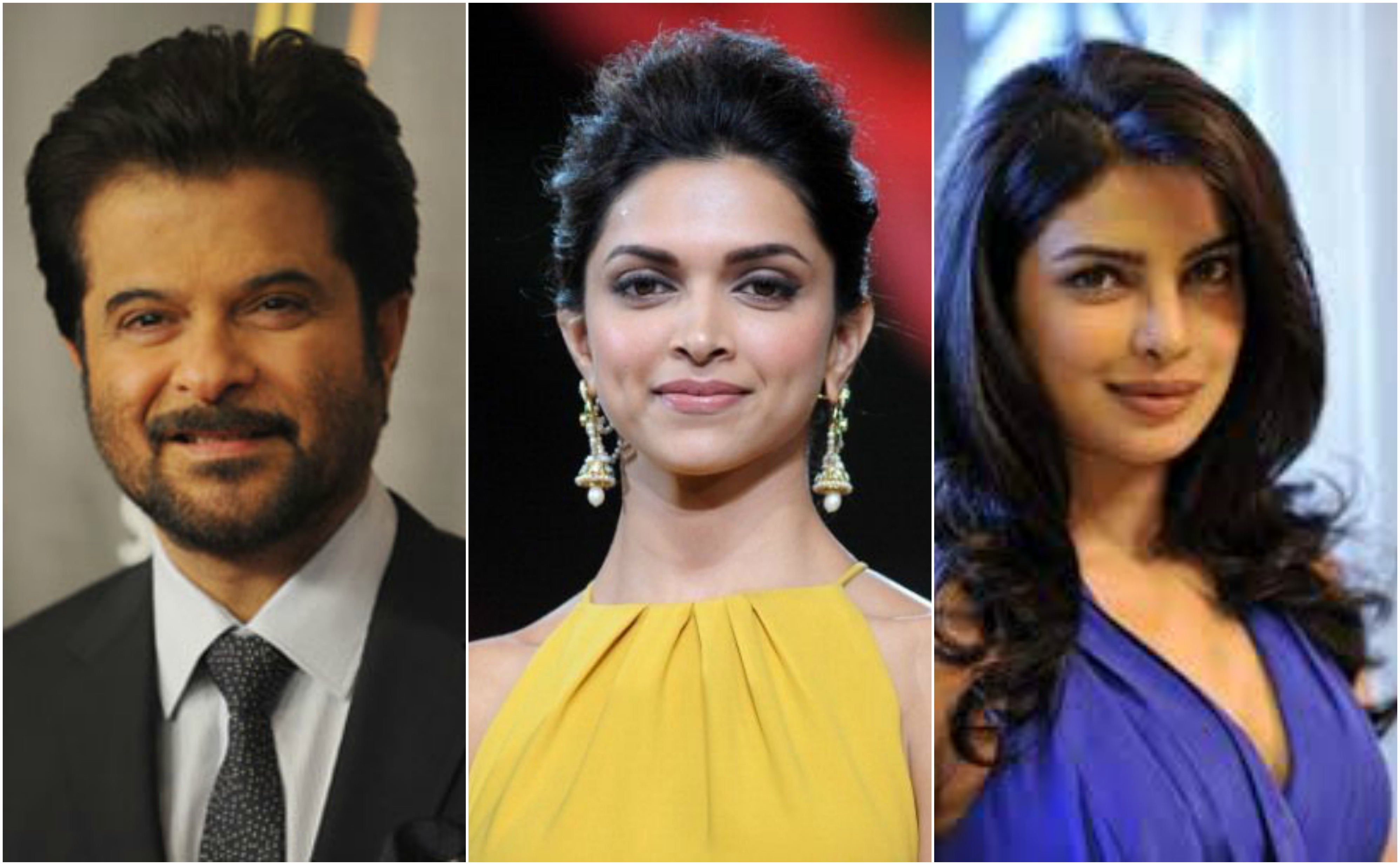 Bollywood’s iconic stars Anil Kapoor and Nasseruddin Shah were seen mocking Deepika Padukone and Priyanka Chopra. During an interview, Bollywood actor, Anil Kapoor was asked about his views on latest trend of Indian female actors heading towards Hollywood. Taking a jibe at Deepika Padukone and Priyanka Chopra, the ‘Mr. India’ actor said “The things that you are observing around you now are nothing. There is nothing so great about it.”

The actor further went ahead to say that whatever these ladies are doing in Hollywood is nothing. The deal would be if some young talent from the industry starts their career in Hollywood. Appearing for a movie or two does not make any difference. The statement made it clear that the actor is not very happy with the recent success of Bollywood’s leading ladies Deepika Padukone and Priyanka Chopra. Anil Kapoor further said that most of the roles offered to Indian actors in Hollywood are not substantial so there is nothing to be very proud about it.

Another veteran actor Nasseruddin Shah also said that all these actresses who were showing off because of their roles in Hollywood movies are going to come back to India very soon. The veteran actor also said that Hollywood does not offer lead roles to Asian origin people and it has been their legacy. Anil Kapoor mocks Deepika Padukone and Priyanka Chopra and said the same thing about them as well.

However, both the actors Anil Kapoor and Nasseruddin Shah have never given any such statements against Irrfan Khan who has done several Hollywood movies till now. Irrfan Khan is one of the most appreciated Bollywood actors in the west but he never faced such flakes back in India. On the other hand, Anil Kapoor who claimed his Hollywood venture as a success only appeared in few movies like ‘Slum dog millionaire’ and ‘Ghost Protocol’ for 3-4 minutes.