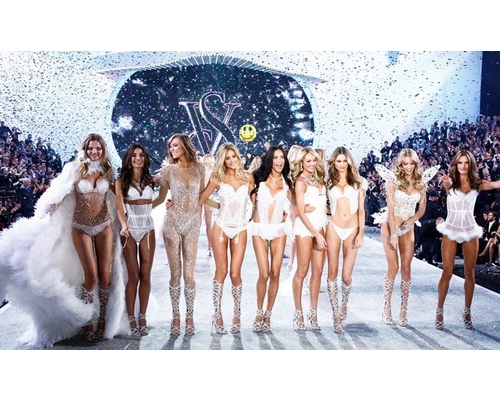 A star – studded fashion show that grabs enough of eyeballs is heading to the fashion capital- Paris. Victoria’s Secret Fashion Show is all set to dazzle the Parisian crowd this year. This is the second time the glitterati event is set ashore, in the year 2014 it was held in London. An official teaser video was released on Monday which showed the exotic models prepping up to head to Paris. This is not the first time the show enters France sixteen years ago, it was taped in Cannes. 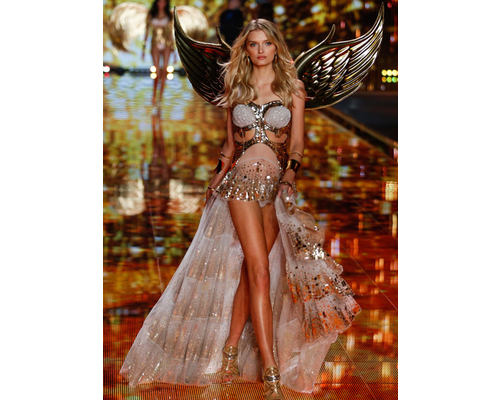 Models Adriana Lima, Alessandra Ambrosio, Lily Aldridge, Elsa Hosk, Jasmine Tookes, Josephine Skriver, Lais Ribeiro, Martha Hunt, Romee Strijd, Sara Sampaio, Stella Maxwell and Taylor Hill are confirmed on being part of the stunning show. Certain key elements are yet under wraps e.g. which Angel will wear the 2016 Fantasy Bra, Who all will be the celebrity musician guests performing during the extravaganza. 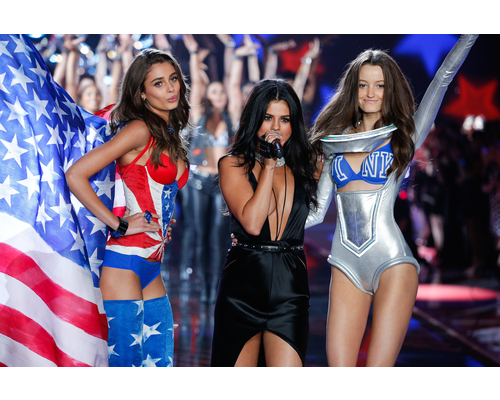 On the wake of recent terrorist attacks rocking the City of Lights the venue is kept as a complete secret. Organizing such a high-profile event is not easy and the officials have been working relentlessly with the French national security agencies to thwart any possible terrorist ploys.


The show will be officially broadcasted on 5th December, 2016 at 10pm on CBS. We predict fireworks and sparkly catwalk. It will also be interesting to see if younger super models like Gigi Hadid, Bella Hadid, and Kendall Jenner get a chance to be an Angel on the show. Let’s hope so! 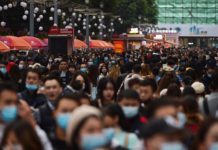 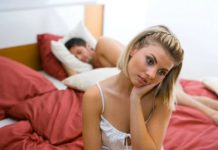 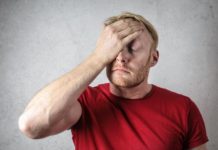 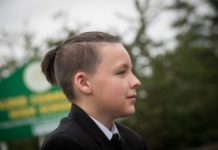 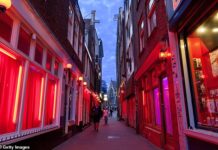 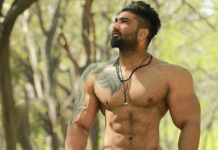