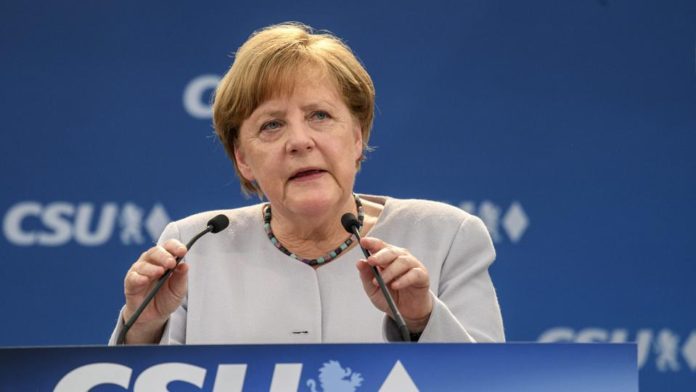 Angela Markel looked not at all optimistic about Donald Trump and Brexit impact in the Euro Economy. Germany is one of the strongest countries in the European Union and she rightly feels that Europe must come together to fight against the odds. The Brexit has taken Britain far away from the common interest and at the same time, the absurd, weird and non-leadership behaviour of the United States has urged Germany and other countries to think of something else.

Angela Markel did raise many concerns in contention of the G7 Summit. However, few things are very clear, for the United States, Britain, and Germany, that the world next leader and other countries have started taking the lead. United States of America may soon lose all the leadership advantage that it had taken in previous years, thanks to the President. Britain has already lost the charisma of the Great Britain Empire and is now on the verge of sinking economy. In such scenario, the word needs power who can lead others and take responsibilities.

Germany is surely one of them in Europe and in the rest of the world. It did not take long for Angela Markel to understand that they need the friendship of others including the US and Britain, but Germany needs Europe the most. Germany can only progress when the Europe progresses. She told the same to the newly elected France President.

India, China, and Japan are other three countries that are on the same course. If the list is considered then, we are talking about the Six Most Powerful economies. The United States is leading the pack followed by China, Japan, Germany, India, and Britain.