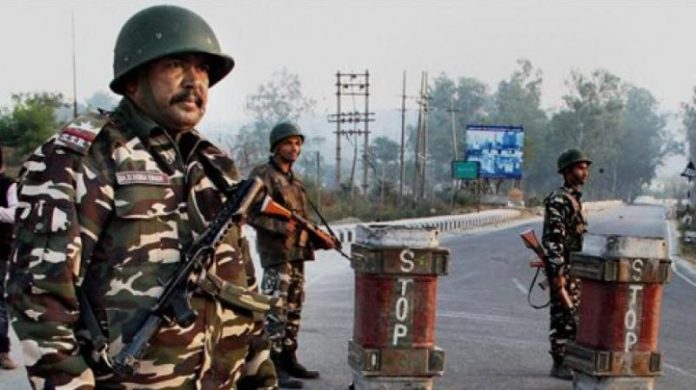 Militants came with AK 47 and killed four people in the random fire. The Anantanag attack was carried out by the Police party who were helping to decongest the Srinagar – Jammu Highway. The militants came from behind and started an ambush attack. One of the militants was also killed in the retaliatory fire by Police.

The DG of Kashmir has confirmed that two of the Policemen have martyred in the militant attack along with two civilians in the Anantanag attack. One of the civilians was Non-Local indicated the reports. However, the identity of the victims is yet to be known. As per the latest report, the entire area has been cordoned off by the security forces and the search operation is still going on.

This attack shortly came after the Security Forces started massive search operations in the South Kashmir, which is considered to be the heavens for the militants. Few of the locals provide them shelters and few are forced to at the gun point. A 14 years old boy was also hit by pellet gun by the CRPF in the Qazigund area. It occurred when the locals started pelting stones on the CRPF convoy at a massive scale.

Use of Pellet guns and the stone pelting have been the point of discussions in India. Even the Supreme Court has said that once the Stone Pelting is stopped, it can order to stop the use of pellet guns. The Kashmir turmoil is continuing since last June when a militant leader Burhan Wani was killed in an encounter with Indian Army.