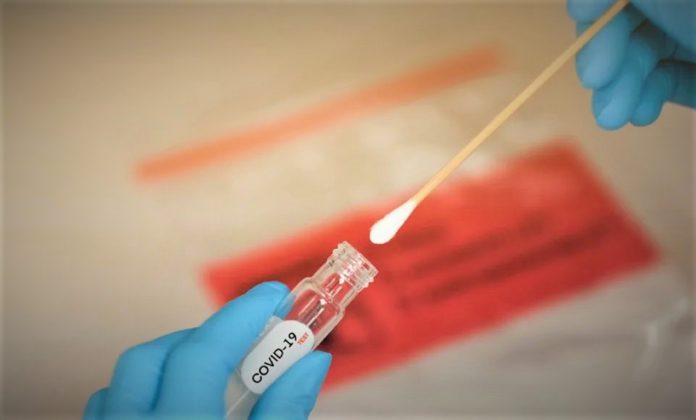 Chinese scientists said that after investigation they have found out that an infection is found in the gut for the COVID19 patients. The scientists claim the infection is detected even in the absence of gastrointestinal symptoms and even after the respiratory infection has cleared. That means, a large number of asymptomatic cases can be detected, conclude Chinese scientists.

It is taken through a swab through 2 inches inside the rectum. The swab needs to be rotated several times to get the specimen.

The test has made a psychological impact on the patients. It is a trauma that they go through and they can hardly deny this test. Being a communist country, China does not really give people an option to have an opinion on it. The test is being forced on the population and thus the terror is continuing.

The other countries however are trying to figure out ways to protect their citizens from this test.