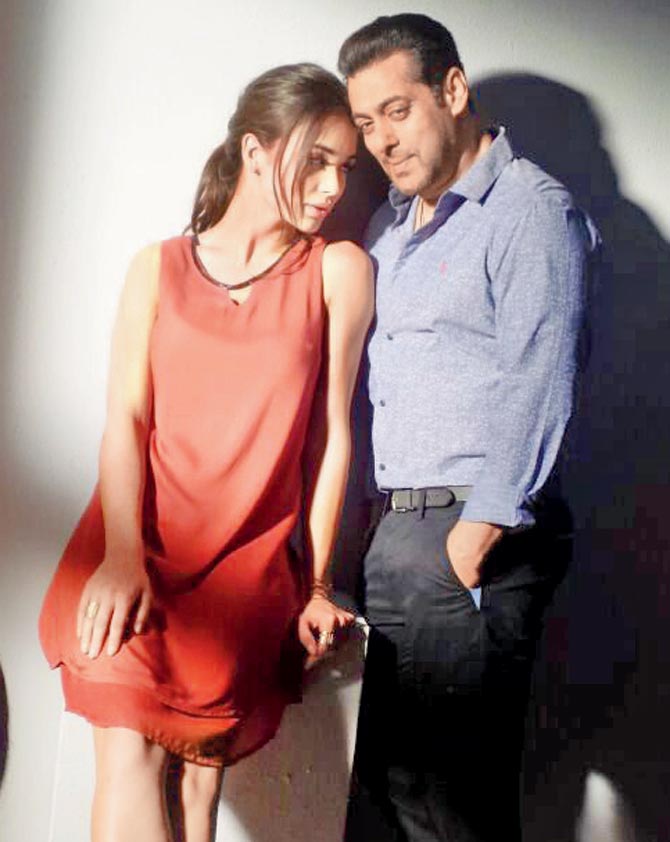 Amy Jackson is a British Model and actress and she has a global identity as well. This might have tempted Salman to rope in Amy for the all crucial position. However, it is not yet official and fans might need to wait for some more time for the official announcement. She is understood to become the brand icon for the women line while Salman is the brand icon for the men. The new advertisement may roll out soon with Amy and Salman Khan.

It would be interesting to see their chemistry on screen.