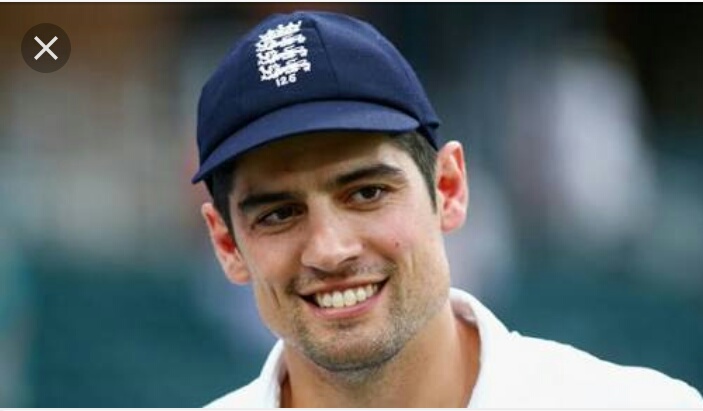 Alistair Cook stepped down as the Captain of the England Test team following the disastrous India Series. Cook who is the most successful Test Captain of England tendered his resignation and it has been accepted.

Alistair Cook has won 23 Test Matches while leading his team. He also enjoys prolific records as a player during his tenure of captaincy. However, he recently suffered huge criticism after major defeats against Bangladesh and India. Cook has last 22 Test Matches as Captain as well. He took his team to No 1 in the world. However, the Kevin Pieterson saga during his tenure would remain a major point of discussion.

With all possibilities, Joe Root woul take over the reign from Cook. Cook has already confirmed that he would play as a Batsman and would extend his support to the New Captain. No official announcement has been made so far about the New Captain but English Cricket Director Andrew Strauss has congratulated Alistair Cook for his performance and contributions.

Joe Root who brings tremendous energy and new direction to the team would be an obvious choice. However, the selection of the Vice Captain may take some time. As per the understanding, Ben Stokes may get elevated to the Vice Captain position. However, the Englan Team Management to sit down before the West Indies Tour. 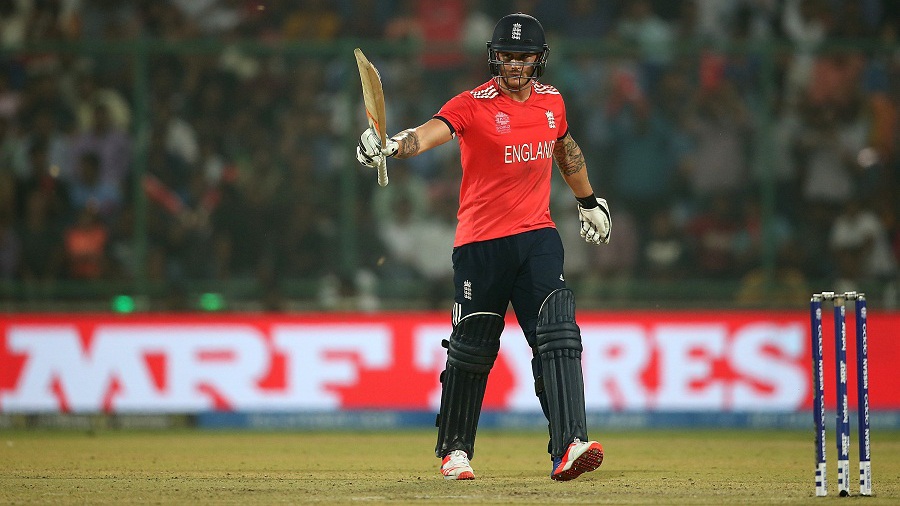 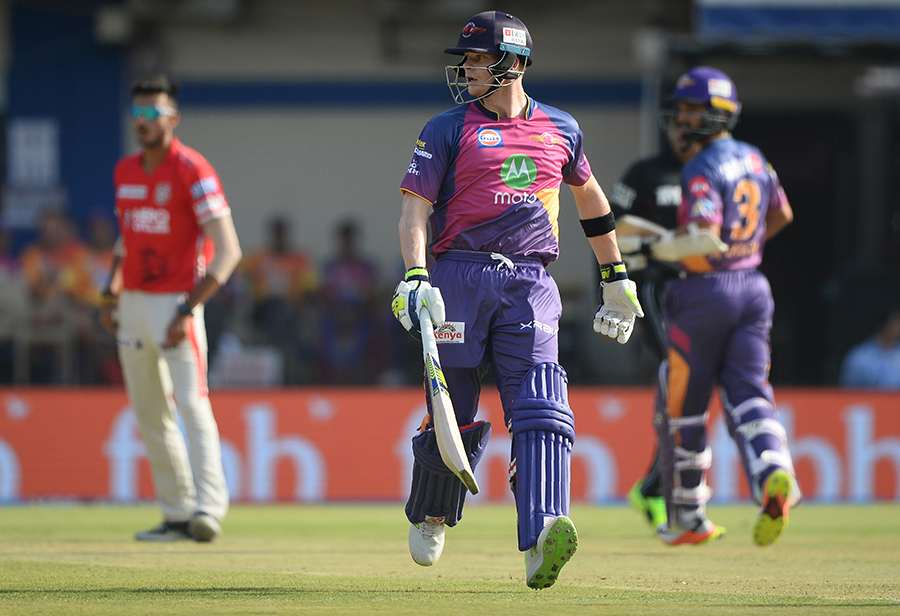 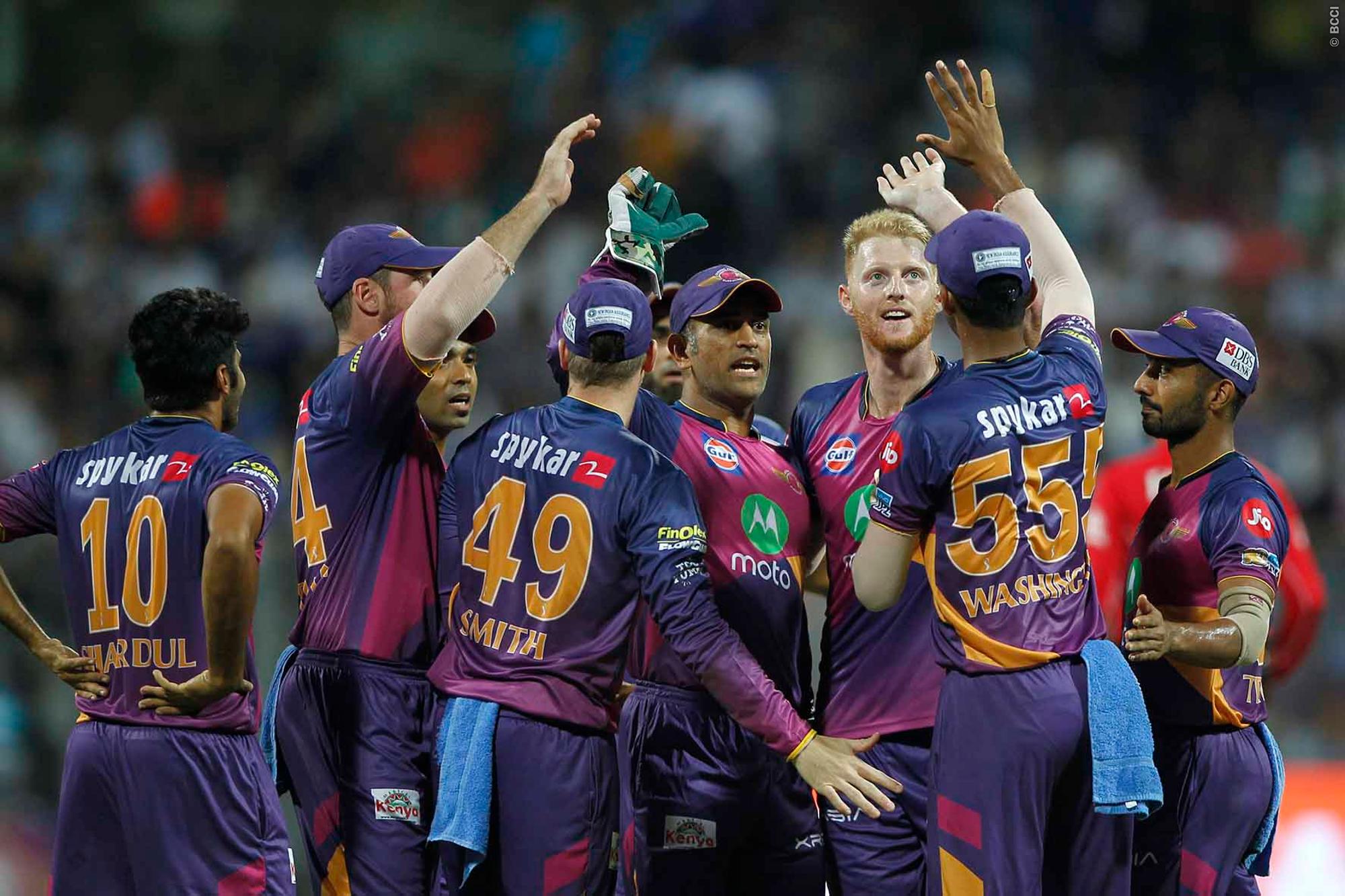 MIvRPS – Why Mumbai lost the Winning Streak against Pune