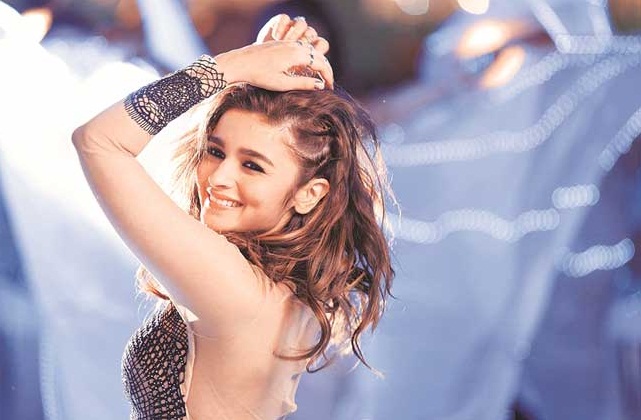 Alia Bhatt’s Love has finally been answered. The lady herself disclosed the secret. Alia Bhatt has often been associated with Siddharth Malhotra from a romantic angle. There has been news of break up between them as well. However, Alia Bhatt’s love is her family and her cat, she revealed.

The actress was taking questions from her fans on Twitter. The majority of the questions were based on her new movie Dear Zindagi with Shah Rukh Khan. However, one of her fans can’t stop asking about her relationship status and asked who the love of her life is. Ali Bhatt was prompt and said her family and her cats. The young actress has already got a good reputation in the industry for taking versatile roles. She was seen in the movies like Highway and Udta Punjab. Her upcoming movie Dear Zindagi is also promising to be something different and it would more value to her career many believes.


Even though she has said that she is not really linked up with Siddharth time and again, but her fans and media keep on speculating their relationship. They both made their first appearance on the silver screen with Student of the Year produced by Karan Johar. Since then, they have been associated with each other, even though Alia has refused any link up. Here is the twitter conversation.