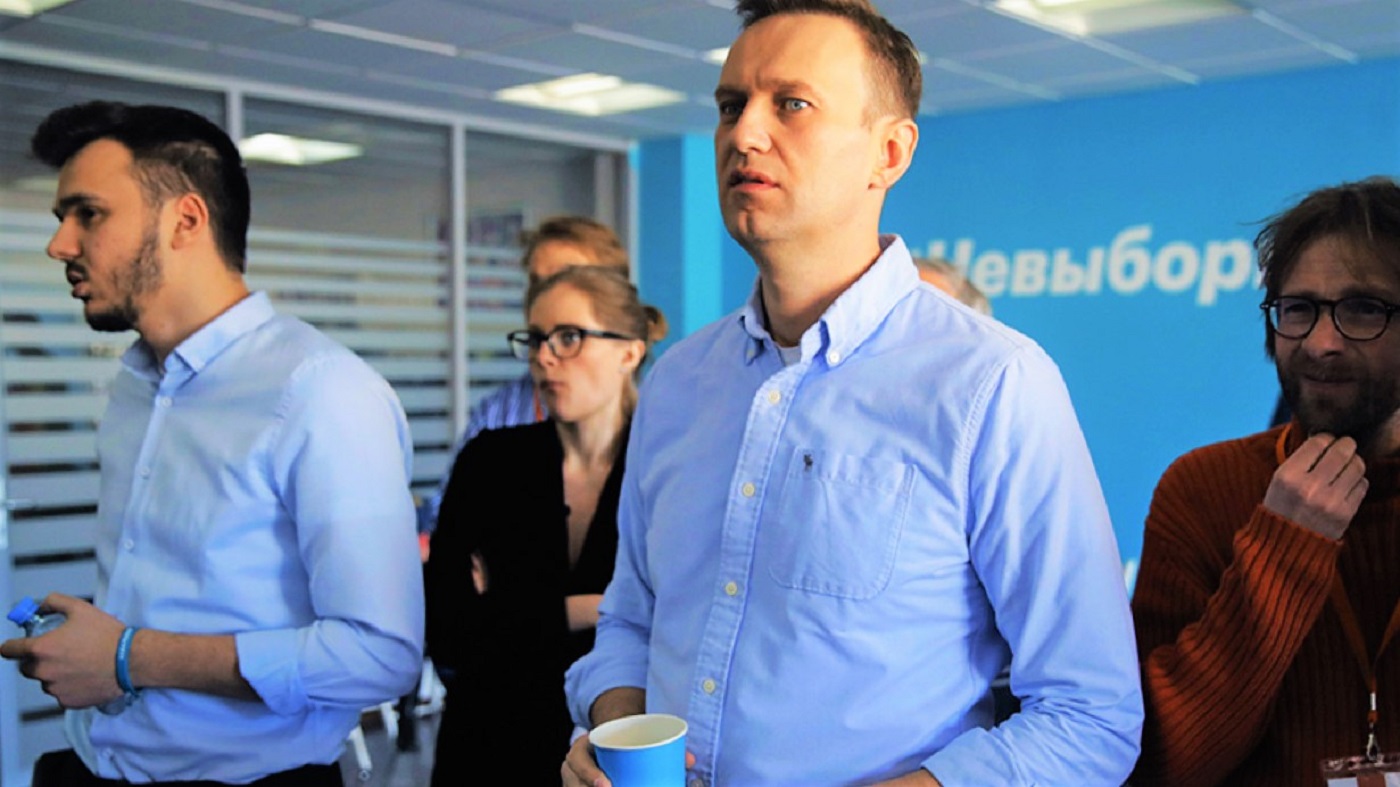 Alexei Navalny is arrested by Kremlin as he enters Moscow from Germany. The Kremlin critic and opposition leader entered Russia after recovering from the poison attack. After 5 months he came back to the country.

The authorities warned him of his arrest. He was warned that he will be detained if he returns to Russia. However, terming his visit to Russia the happiest moment in the last five months, he said he is not scared of the prison.

Around 50 or more supporters of Alexei  Navalny are also arrested by the authorities from the airport.

The opposition leader was detained from passport control. Previously, his plane was diverted to another airport. The leader apologized to other passengers for the inconvenience. Navalny also accused the authorities to put aviation safety in danger for that move.

His lawyer was not allowed to meet him as the leader was detained. Navalny is detained for violating his probation. The leader will remain in custody until a court hearing.

A staunch critic of Vladimir Putin and the Kremlin, Alexei  Navalny has survived two assassination plots. He was poisoned twice and miraculously escaped both the time. Last time, he was taken to Germany.

It is not immediately clear when the court hearing is scheduled. However, the response from Moscow was quite expected. He is certain to remain behind the bars for quite some time, expressed the experts. 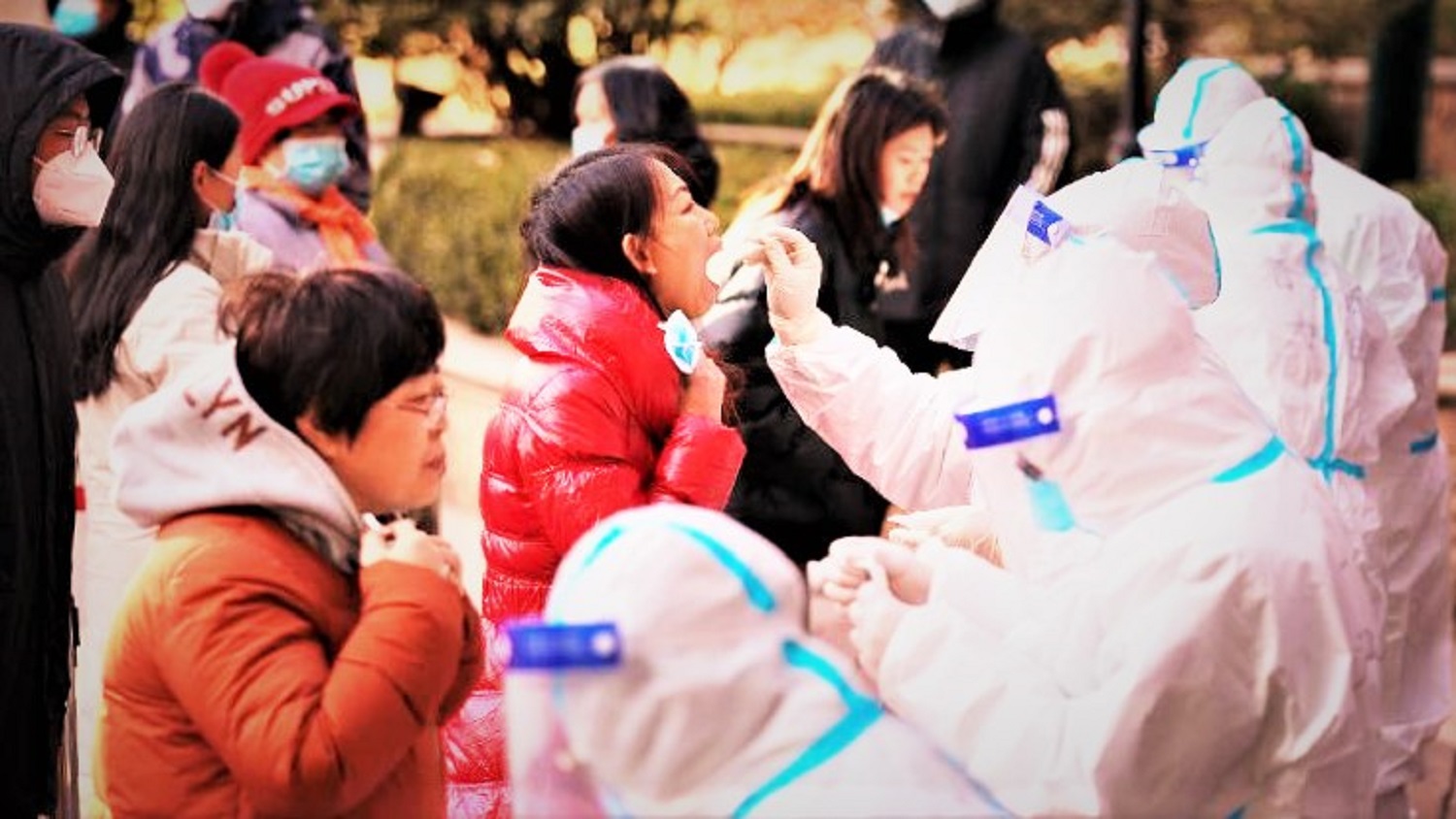 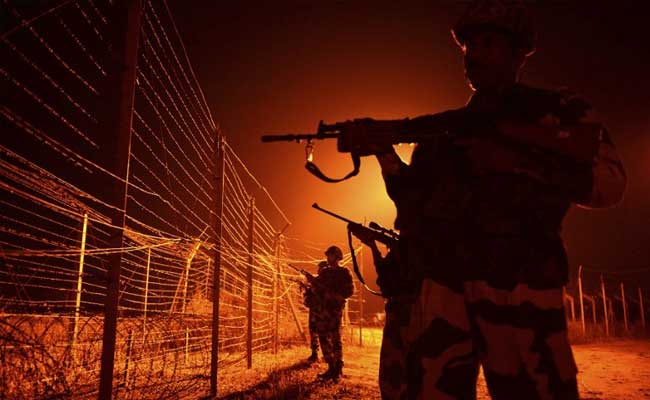 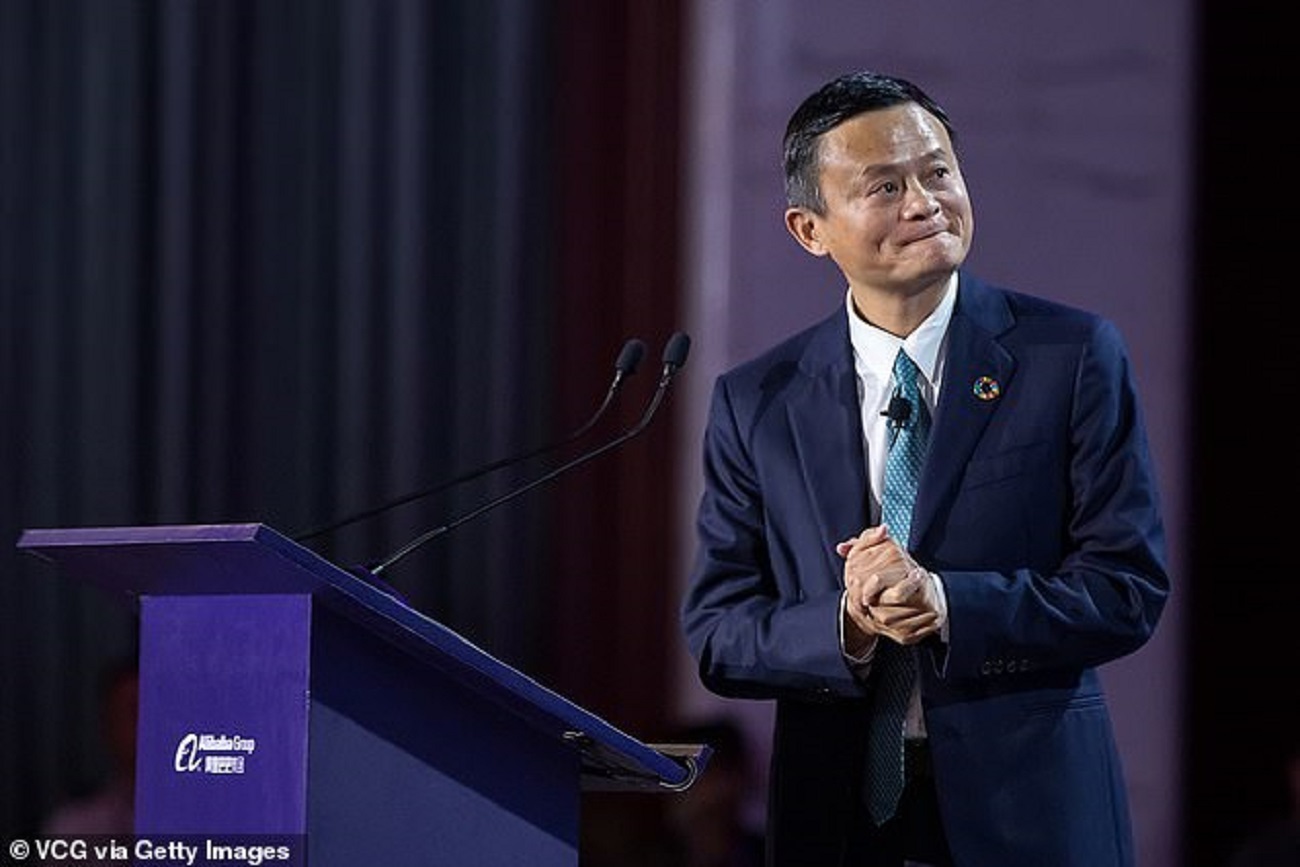