ISI involvement in Kanpur Train Accident was one of the biggest and most tragic in recent years. However, the aftermath of the accident is even more tragic. The battle of Uttar Pradesh has been dirty since long time and this time it is nothing different. The ruling party SP and the BJP are taking dig at each other. However, sometimes, the politician forgets that their prime motive is to protect the sovereignty of the country not to win any Assembly election.

Akhilesh Yadav, the Chief Minister of Uttar Pradesh today accused Prime Minister Narendra Modi and BJP for using false propaganda to win the election. He said that there is no truth behind the ISI involvement in Kanpur Train Accident. The investigation of the incident is still on, but Mr. Chief Minister went to blame the Prime Minister. The same will be referred by the world and the stand of India against the terrorism would dilute.

Politics and administration are obviously related but that does not mean just for the sake taking jibe at each other or to win votes, one can take the nation for granted. This is also true for the BJP and political parties should avoid bringing such issues on public forum.

If, Akhilesh Yadav has evidences of ISI involvement in Kanpur Train accident, he could have channelized the same through proper channels to the Center and sorted out the issues, so that the investigation heads on the right direction.

Indian Politics has already reached many lows in recent times, and it has to be the lowest of many. UP Election is bringing the worst of every party and it is clearly visible now that how parties are desperate to win the battle in UP. 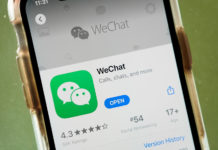 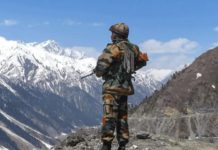 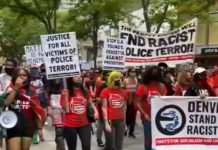 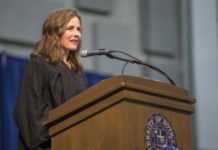 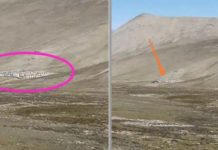 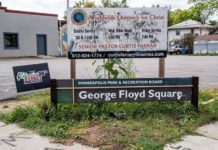