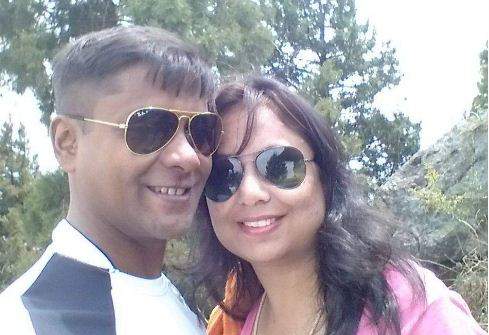 Akanksha Sharma Murder Case and the Bhopal Triple Murder Case has finally seen some progress in Bakura District Court. The accused Udayan did something unbelievable and created a court room drama, to say the least.

The lawyers of the accused were defending him and at the very time, he stopped them. He interrupted them in front of the Chief Judicial Magistrate and said, “I Killed Akanksha”. This was all of a sudden and the entire court room was in silence. The lawyers were trying to prove that Akanksha Sharma Murder is not the real case she has committed suicide. However, the confession of the accused came from nowhere. His confidential statement would be recorded in front of the Judicial Magistrate Sangeeta Chatterjee today. He may get transit remand to Raipur Police after that as well.

He, however, said that all the properties he has should be translated to Akanksha Sharma Trust and Bankura Police could be made the trustee. However, this was termed as a gimmick by the family of Akanksha. The sources said that her brother accused Udayan Das of telling all these to avoid Capital Punishment.

Udayan Das has been booked for Triple Murder. He also has the charges of killing his parents allegedly for forcing him to study Mathematics. However, if Udayan Das makes a confession then the Akanksha Sharma Murder Case may get a bit less complicated. However, the investigation is still undergoing and it would take some time for Police to reveal all the details. However, as per primary investigations, Akanksha Sharma was killed because she came to know about the crime Udayan committed by murdering his parents and cheating her.