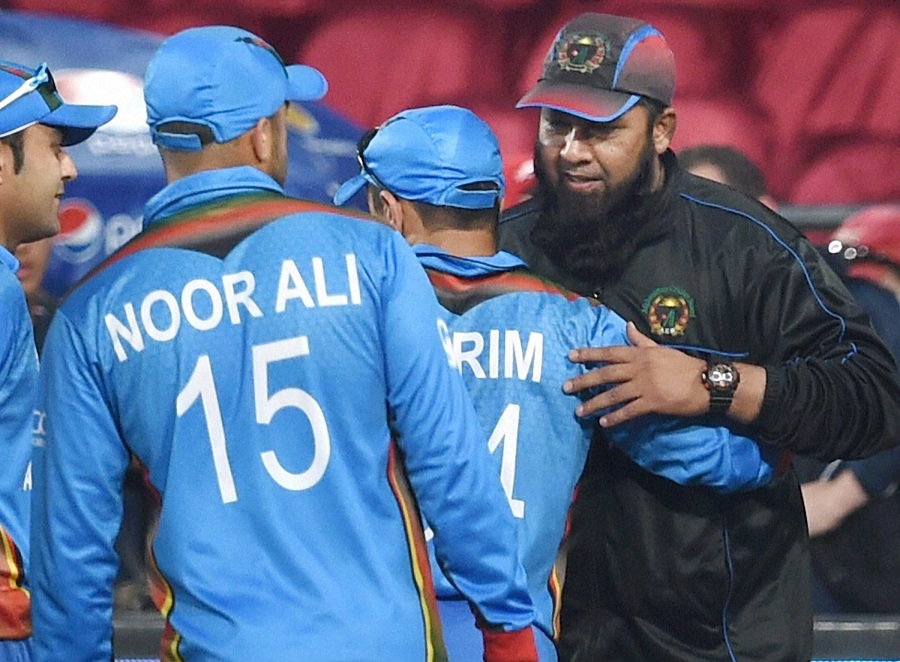 Afghanistan qualifies for the World Twenty 20 Super 10. The Associate Nation, Afghanistan made another upside down as they defeated Zimbabwe by 59 runs to storm into the Super 10s of the website. The team would now play in the tournament for the battle of ICC World Cup Twenty 20.

Afghanistan played one of the best T20 innings by scoring 186/6 in 20 Overs. Mohammad Nabi played gem of an innings as he scored 52 runs in 32 balls. Samiullah Shenwari scored for 43 runs in 37 balls. But it was not enough; Afghanistan bowled Zimbabwe out for mere 127 runs. Afghanistan thrashed Zimbabwe by 59 runs. This has the made first major upset in the tournament as a Test Playing nation has been thrashed out of the tournament by an Associate Nation. In 2015 World Cup, Afghanistan, won their first match of the world cup in Australia and New Zealand. However, in another group, Bangladesh needs to defeat Oman to qualify for the Super 10. However, Bangladesh needs to be at their toes in order to defeat Oman. 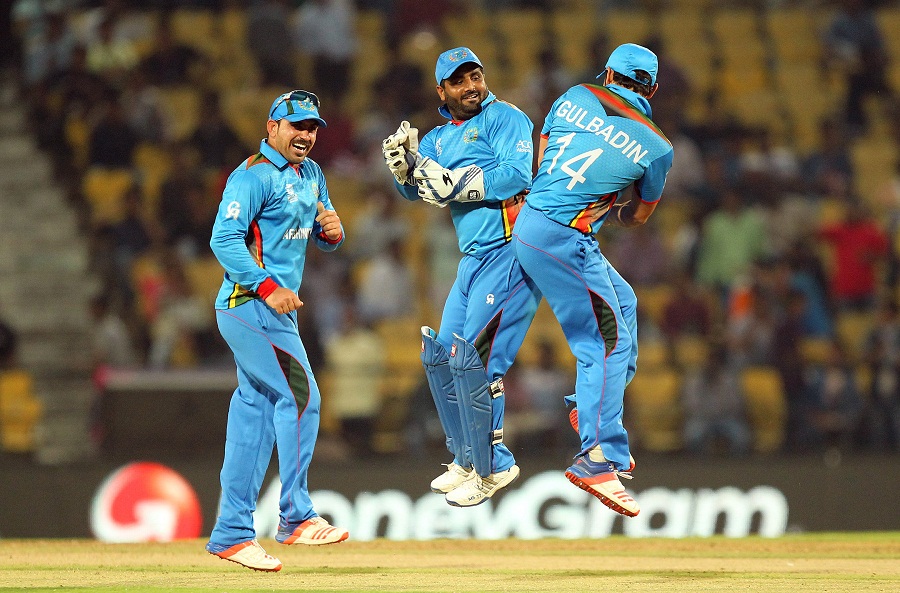 The Next Round of the Super 10 will start from March 15. Afghanistan will join the teams of England, Sri Lanka, West Indies and South Africa. Afghanistan will open the encounter on March 17 at Eden Gardens against Sri Lanka. In another group, Pakistan, India, Australia and New Zealand will join with either Bangladesh or Oman. The World T20 is going to be a mega event that will be played in India. 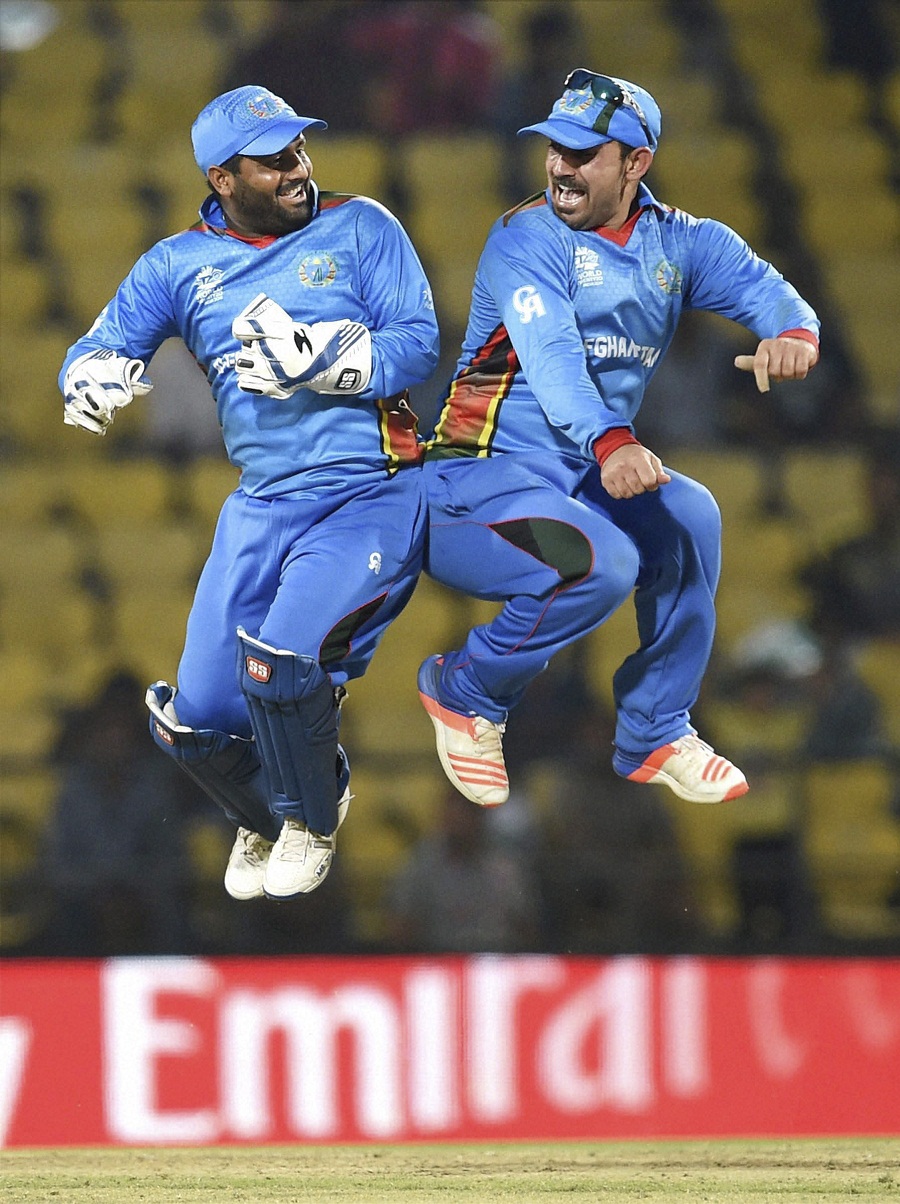 Pakistan made some controversies as they delayed their team arrivals in India due to security reasons. However, Pakistan finally arrived in Kolkata and they would play India at Eden Gardens on March 19. However, before that West Bengal Government and Kolkata Police gave assurance to the Pakistan Team before Indian Government gave full proof for security.

IOA U-Turn on Suresh Kalmadi and Abhay Singh Chautala – Is...

Jagmohan Dalmiya Passes away at Kolkata

Lionel Messi Quits – Why Diego Maradona Was Correct on Him