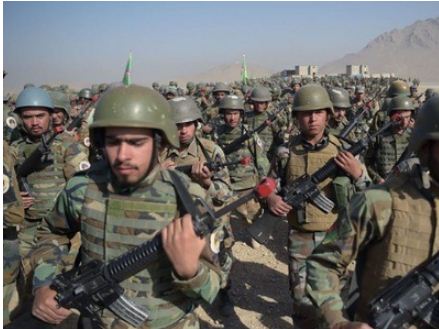 Afghanistan blast has once again sent shockwaves to the world. At least 74 people were killed throughout the country in the suicide attacks carried out on the Police, Security forces and civilians. There is hardly a single week that passes by when somebody does not die in Afghanistan due to the attacks by Taliban and other Islamist groups. Since December 17, 2001, when Islamic Emirate of Afghanistan was ended by the Northern Alliance and US invasion, the death toll has continued to mount. Yes, of course, the Taliban and other extremists want to regain their control with the help from some like-minded countries as well, but the ultimate losers have been the people of Afghanistan in this long-standing tussle.

If we see how things stood for Afghanistan in 2016, we would be able to realize the condition in 2017 as well.

So, here are some of the statistics. 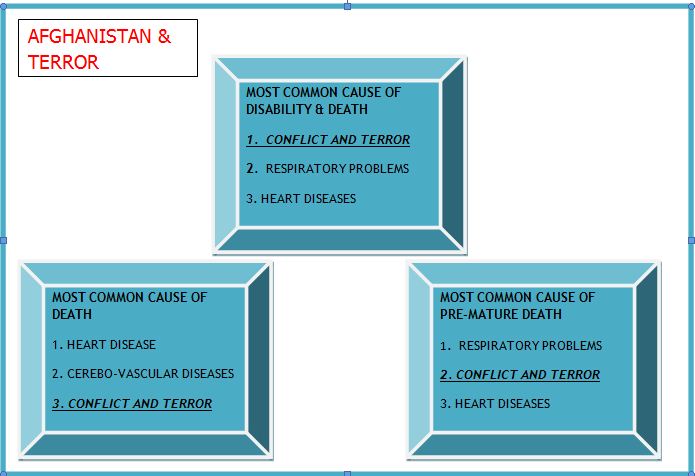 Terrorism is increasing every day and there is hardly any stopping to it. But the question is will it ever stop? Well, fundamentalism and the dream of establishing the caliphate is hard to stop. So, what can be done? One can only arm their armies, even more, battle ready. One can implement more strategies to outsmart the terrorists. Development and prosperity can diminish the evil intentions and that is what causing the Taliban worries in Afghanistan. People are now liberating, educating and they are coming out of the most difficult era of the country. Taliban is attacking them to break the moral.

Afghanistan is improving and it is safer than it was during the Taliban regime, that is for certain even though the number of deaths has increased. However, the threats have increased and so have the enemies of the state. This is a collective battle of the world and not only Afghanistan. It was not long ago when almost 376 people were killed in Somalia. It is just the spirit of unity that is required to battle the evil and win over it.

Is Japan ready for the Nuclear War with North Korea?

Congress is out of ideas and plan – Rahul Gandhi destroying...