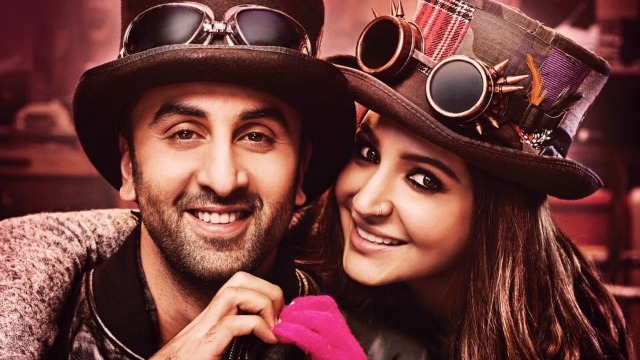 The producers of the movie assured that no Pakistani actors will be involved in this movie and the movie was shot before all the tensions. There will be a separate slate of the movie that would be dedicated to the martyrs and Producer’s Guild also confirmed that money will be donated to the Army Welfare.

We will not oppose #ADHM's release: MNS after meeting of Raj Thackeray with CM Devendra Fadnavis and producers

Ae Dil Hai Mushkil was running into trouble after MNS threatened that it would not allow to run the movie in Maharashtra. The situation became more complicated when the Cinema owners of four states majorly boycotted the movie to be released. Karan Johar, the director, and producer of the movie later came and clarified that he would not be associated with any Pakistani actor from now on. However, by boycotting the movie, the people will disgrace the efforts of many Indians who are involved. The statement, however, did not make much impact and the Ae Dil Hai Mushkil was still hanging.

However, the latest meeting also joined by Mukesh Bhatt has asserted that MNS will not oppose the release. This can very well turn the decision of Cinema Owners and expected the release of the movie may be seen.