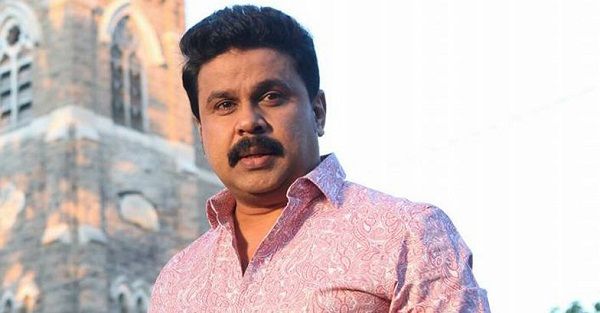 Actor Dileep recently got the bail from the abduction and molestation case of a popular fellow actress after 85 days. He was granted bail, however, the investigation is still going on. In a case like this, as well as the offences that he has been charged with, the bail amount may have been a lot of money. But if he had the help of somewhere like this Riverside Bail Bonds service, he would’ve had the assistance he needed to pay the full amount to leave jail and to await his trial. The key accused in this case is already under arrest. The popular Malayalam actor did not speak to the media but the team of his last movie released Ram Leela came together and celebrated at his home, local media reported. However, what surprising was the double face of Malayalam movie industry.

Remember the decision of FEUOK or Film Exhibitors United Organization of Kerala decision after Dileep was arrested? Well, he was heading the FEUOK and was removed from the position with immediate effect. But as he came out on bail, the same organization decided to have a meeting and then reinstated him as the chief. Well, that sounds highly hypocrite and weird from the organization. Actor Dileep is still an accused and if they had removed him on that basis then he should not have been reinstated. Well, some might say that he is not proven guilty by the court, but when he was arrested, even then, he was not convicted. So, they should not have removed him at all at first place.

Actor Dileep, however, responded to this and declined to take the top spot under the current circumstances. He thanked the organization but said that he won’t take up the position. However, he said that he would continue to be the member of FEUOK.

However, this has exposed the FEUOK’s stand in this entire matter and the recently formed organization now sounds irrelevant to many for the actions. On the other side, Association of Malayalam Movie Artists (AMMA) has not reinstated him so far. He was removed from the position of Treasurer and also stripped him from membership.

It is true that until the guilt is proven, he cannot be held guilty of the crime. However, the charges on him are serious and the FEUOK took the decision all by itself, then they could have waited for the further proceedings.