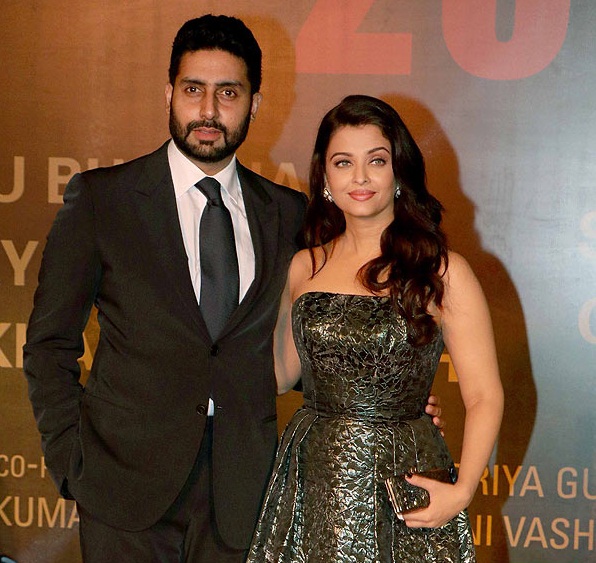 Abhishek Aishwarya Marriage may be in trouble. The disagreement and annoyance of Abhisekh Bachchan were clearly seen on camera during the Sarabjit Premier. Aishwarya Rai Bachchan starer movie Sarabjit has released today and Abhisekh Bachchan was present in the premier of the movie. However, he was clearly avoiding Aishwarya and even went on to do that again and again, that too on camera.

It is now very evident that everything is not so cool between them. Aishwarya Rai Bachchan even went to the Cannes 2016 alone with her daughter. Abhisekh Bachchan decided to stay back and instead seen enjoying the reception party of Preity Zinta. Abhishek Aishwarya Marriage was one of the grandest marriages of Bollywood but with all possibilities, it is in trouble.

Abhishek Aishwarya relation has always been very cooperative and respectful. Even in many shows, Aishwarya said that Abhisekh Bachchan is a great husband. But what really pissed him off. Well, sometimes it can be the usual fight between the husband and wife but when it comes to the celebrities nothing is hidden from the people. But the level of annoyance, frustration and ignorance are seen in the video clearly indicates that Abhishek Aishwarya marriage may run into trouble.

31St October Trailer Out – A must watch from Bollywood on...