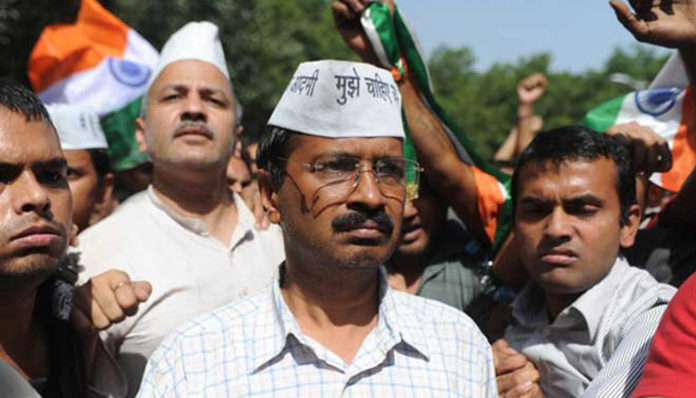 AAP is at the worst phase now, considering the present political situation in Delhi. It has made two adventures in Goa and Punjab. It failed miserably in Goa and got an unexpected result in Punjab which looked almost certain few months back. If it was not enough, it lost the bypoll election in Delhi and then MCD polls. The magic of AAP started fading away from Delhi and other areas.

It is said that defeat brings disobedience and disorder. The same is happening with AAP now. Few of the MLAs have already moved to BJP and now one of the PAC members, Amanatullah Khan has engaged in an ugly spat after accusing Kumar Vishwas, another PAC member for being a BJP agent. Khan said that Kumar Vishwas is trying to break the party and bribing people to join BJP. Kumar Vishwas is associated with Arvind Kejriwal since a long time even before AAP came into existence. Kumar is vocal about the mistakes made by AAP. This, however, went very bad with Arvind Kejriwal and he said the Kumar Vishwas is like his younger brother. Soon, after the fallout, Amanatuallah Khan has resigned from PAC. There are voices within the party to expel him as well.

AAP is going through the worst phase after the MCD defeat and this is the time they should work as a team and party. If the party fails to come together, there is hardly any chance of revival and political death would be inevitable.