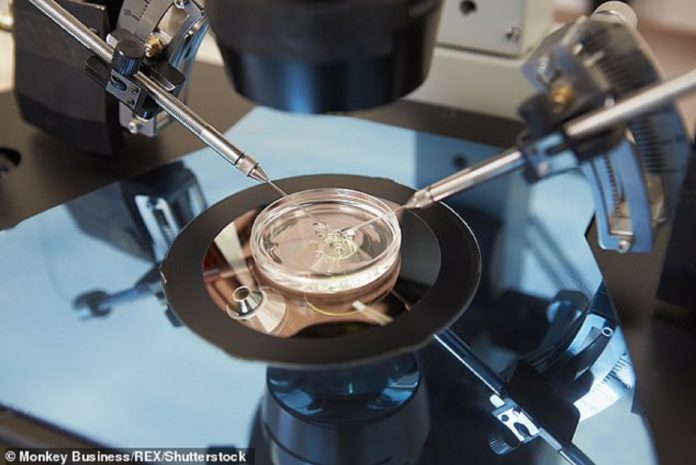 A fertility Doctor fathered at least 17 children in a Netherlands Hospital. The women thought they were receiving sperms from anonymous donors. However, that is not the case.

Jan Wildschut, the fertility doctor at the Sophia Hospital, now Isala Hospital at Zwolle used his own sperms from 1981 to 1993. He has fathered around 17 children apart from his legal children. This hospital described it as morally unacceptable behavior.

Wildschut was involved in the artificial insemination program with the donor sperm, called KID.

It is not however sure whether he fathered more children. The hospital has created his DNA profile. This would help others to check if Wildschut is the biological father.

The incident first came to light in 2019. The hospital then made contact with the family of the doctor and the children he fathered at the clinic. Everyone decided to make this public to increase greater transparency.

The incident came to the light when one of the donor children accidentally matched with the niece of Wildschut from a common database.

The Daily Mail reported that one of the patients said she never expected and suspected him to do this. He was very friendly and committed.

The donor children have all gone for the DNA test and confirmed to be the biological offspring of Jan Wildschut. They maintain a cordial relation with the family of the doctor.

No investigation has been launched as the incident happened back in the 1980s with no law or regulation on fertility treatment.

Last year in a similar incident, Jan Karbaat, found to have fathered 49 children while inseminating women seeking fertility treatment in the Netherlands.