Game of Thrones Transformation of actors has always caught the eyes of fans. However, few were so amazing that it is hard to believe. These 5 amazing Game of Thrones transformation would make you realize that GoT is not just any web series, it is truly different.

Gwendoline Christie As Brienne Of Tarth 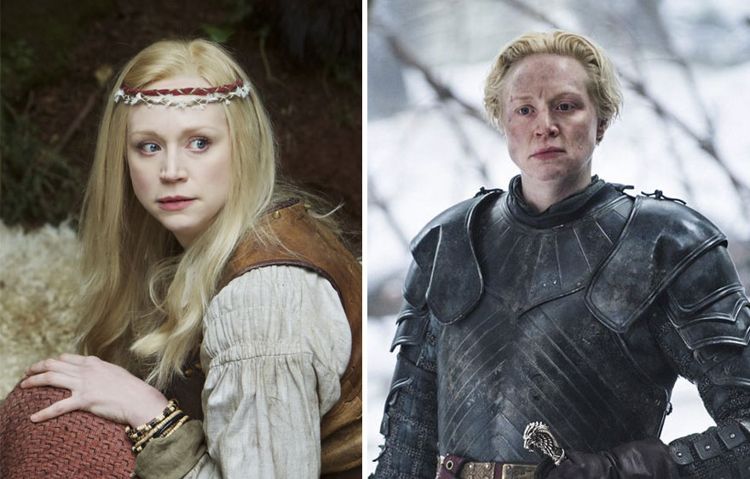 She was a gymnast become coming to the world of acting. Even though she appeared in many roles, but Game of Thrones gave her recognition. It is said that she was very quickly finalized after her audition thanks to her 6 feet 3 inches of height. However, she transformed her personality to fit into the role.

Lena Headey has been acting since she was mere 17 years old. The Queen Gorgo of the movie 300 was auditioned for her role of GoT and no wonder she was selected. She made her transformation and went on to win the Emmy Award for GoT in 2014. 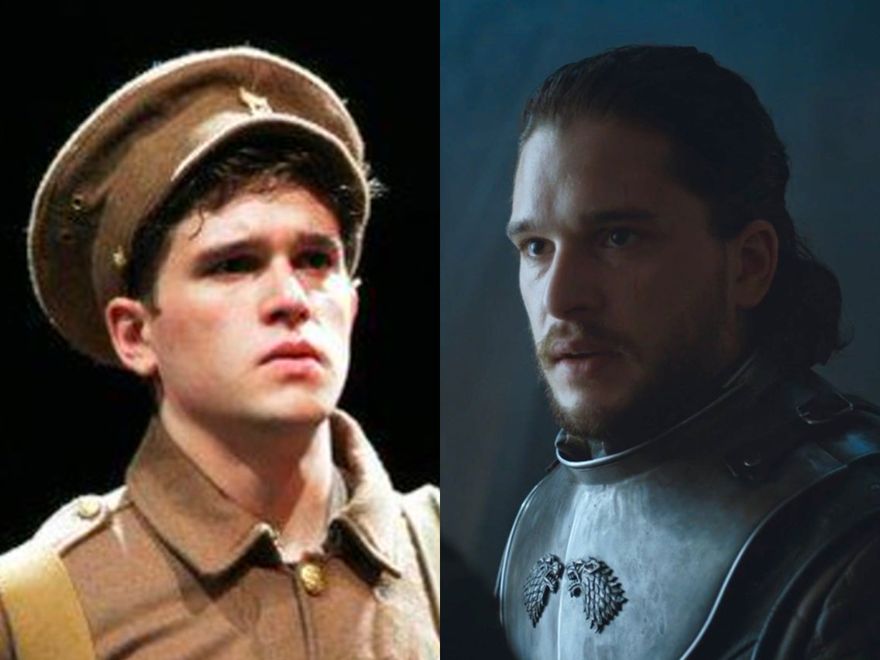 He did some theatre but entered in the world of entertainment with a bang with GoT. The TV Series gave him all the fame, and he gave GoT, one of the most favourite characters. 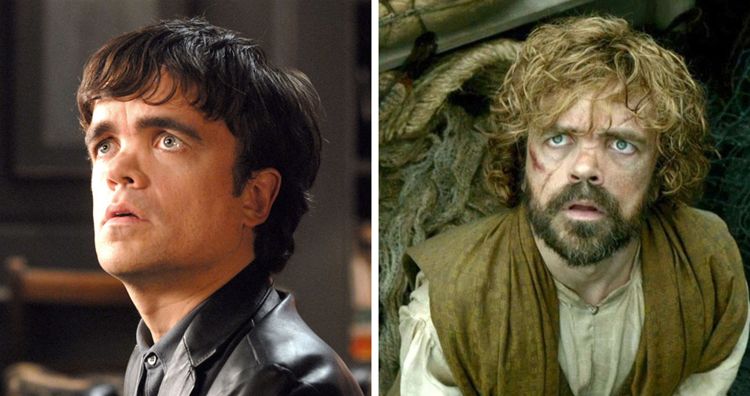 He is a born dwarf and had to undergo surgeries. He stands mere 4 feet 5 inches tall but his achievements are beyond reach for many. He is one of the successful actor-producer and winner of Golden Globe. He was, in fact, the first actor to be confirmed for the GoT. 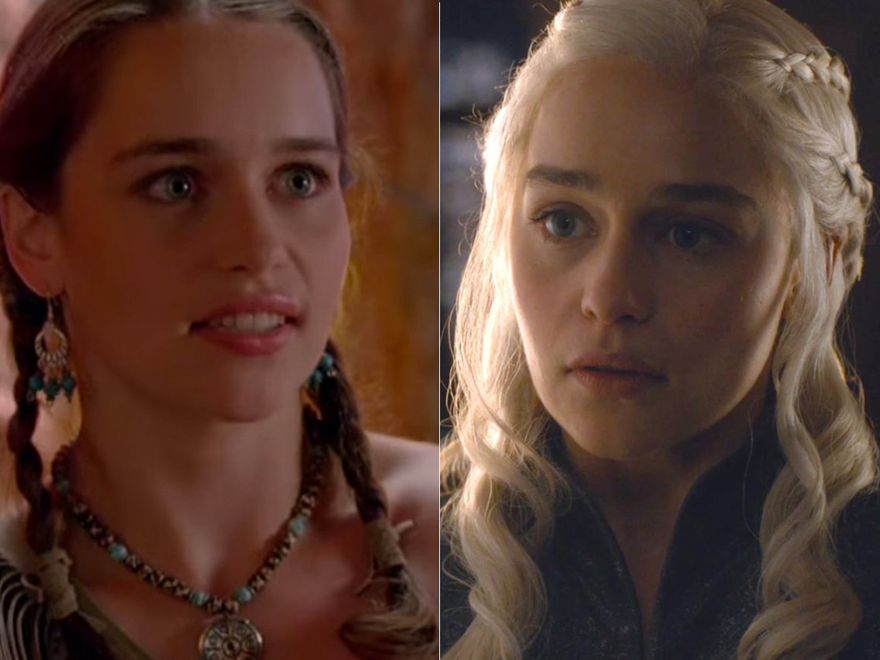 Before coming to GoT, she did everything possible to meet two ends, like bartending to working in call centres. She did a commercial, small role in Doctors, a BBC Drama and then ended up in the Game of Thrones. She has been a real charm for the TV Series. 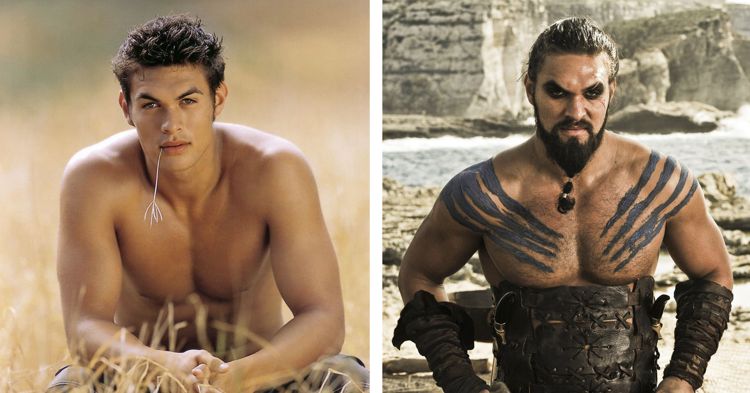 Jason Momoa was Hawaii Model of the Year in 1999 and subsequently featured in Baywatch in 2003. In 2008, he was attacked by a man and his face was slashed by broken beer bottles. But he never gave up and ended up as Khal Drogo. His role and character have been one of the most favourites in the TV Series.