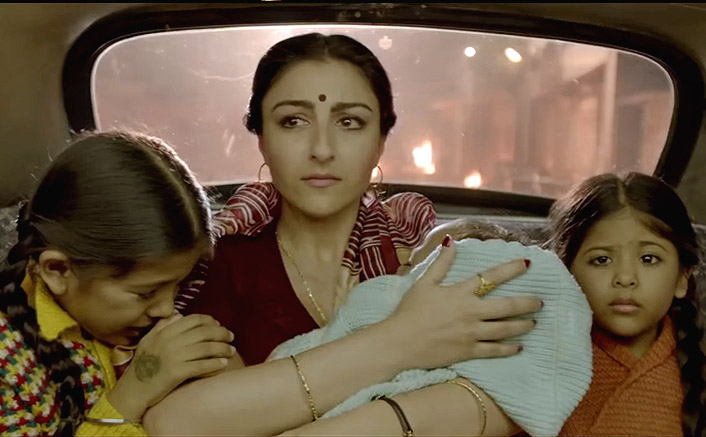 31st October Trailer is out and it has attracted quite a few eyeballs. The movie featuring Vir Das and Soha Ali Khan has been made on the 1984 Sikh Riots in Delhi.


The movie written and co-produced by Harry Sachdeva showed the plight and fight of a Sikh Family during the Riots. He said that the movie is based on the drama when people from other communities came to rescue them from the rioters. He said that the movie is not based on any political statement. The 1984 Sikh Riots triggered an ugly form when Prime Minister Indira Gandhi was shot dead by her Sikh Bodyguards.

It followed with a drastic riot when many Sikhs were mascaraed in Delhi. Vir Das who played a Sardar in this movie has said that it was a challenging role to play. Soha also mentioned that this movie has nothing to do with community.


The 31st October movie is set to be released on October 7 and the makers of the movie are trying everything to convince that community has not been targeted. However, there are chances that people may protest against the movie.